Kuwait revealed that Tehran must permit the UN’s nuclear watchdog to fully probe the nature of Iran’s nuclear program to assure that it was being implemented for peaceful intentions. 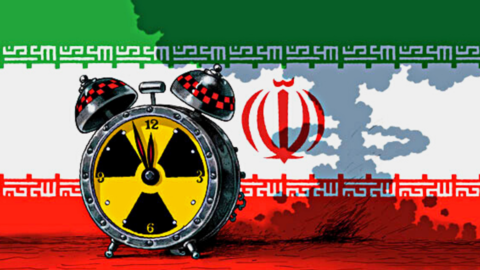 Abdullah Al-Obaidi, Kuwait’s deputy permanent representative to international organizations, said there was a “great deal of uncertainty” on the nature of Tehran’s nuclear program, in a report from state news agency KUNA.

Mohammad Eslami, head of the Atomic Energy Organization of Iran:
We seek to ensure that there is no ambiguity for the IAEA regarding Iran's nuclear program, which is completely peaceful and in accordance with the rules. pic.twitter.com/FfXOtFeO2p

The International Atomic Energy Agency (IAEA) told member states in a confidential report last week that its verification and monitoring activities had been “seriously undermined” since February by Iran’s refusal to let inspectors access their monitoring equipment.

The Kuwaiti diplomat expressed concern about content in the report which said traces of uranium were found at three undeclared nuclear sites in Iran which according to him, still needed a lucid explanation.

Tehran must fully cooperate with the IAEA and allow its inspectors greater access to its nuclear plants as part of efforts to break the impasse, Al-Obaidi said in his statement.

The IAEA report also prompted a US warning that time was running out for Iran to return to a nuclear deal after a scathing report by the UN atomic watchdog.

The Iran nuclear issue has been looking bad, with Iran now close to becoming a nuclear threshold state, and signs from negotiations have not been promising.
Incredibly frustrating, since the world reduced Iran’s nuclear program, and the Trump administration threw those gains away https://t.co/PW8QSvqWzv 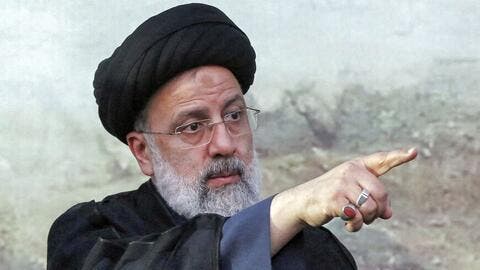 “I’m not going to put a date on it, but we are getting closer to the point at which a strict return to compliance with the JCPOA does not reproduce the benefits that that agreement achieved,” US Secretary of State Antony Blinken said in Germany earlier, referring to the 2015 nuclear deal by its acronym.

Iran on Sunday agreed to allow international inspectors to install new memory cards in surveillance cameras at its nuclear sites and continue filming there after IAEA chief Rafael Grossi traveled to Tehran for talks with the country’s nuclear research chief Mohammad Eslami.