Leaked paper stated that the European Union is willing to a military mission to Libya to enhance its influence as a foreign superpower in Libya. 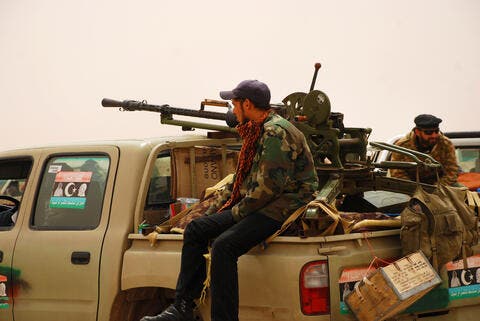 Its Touch and Go in Libya With Haftar Still Unwilling to Give up His Role!

It is stated that the EU is about to finalize plans for large-scale operations in North Africa in the coming months, aiming to end human and arms trafficking in the region.

"In this context, an EU military CSDP [Common Security and Defense Policy] engagement should...be considered in order not to leave the entire field of activity in the military domain to third states,” it added.

🇱🇾🇪🇺 The EU is set to send a military mission to Libya.

➡️ The EU fears Ankara may be gaining leverage over the bloc by taking control of the central Mediterranean migration route. Since Turkey already controls the Greek route.https://t.co/tyRHUxWYzb 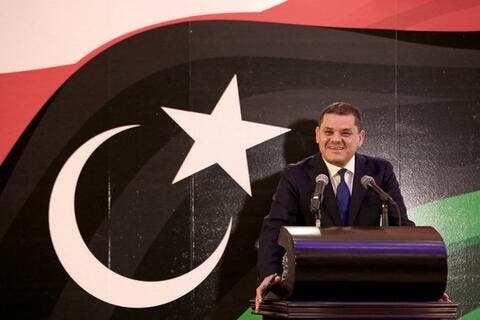 Libya has recently witnessed positive developments following a breakthrough in which rival parties agreed on Feb. 5 on a unified new executive authority that will govern in the lead-up to national elections.

Libyans hope the new government will end years of civil war that have engulfed the country since the ouster and killing of strongman Muammar al-Qaddafi in 2011.