Despite a smooth diplomatic visit by the Israeli Prime Minister to Washington, DC last month, relations between the US and Israel might be under scrutiny in the wake of the recent US funding bill that removed an article for funding the Iron Dome anti-missile system installed across Israeli cities and towns. 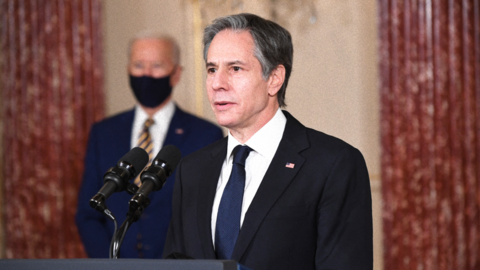 During a US Congress session held on Tuesday, the Democratic majority in the House removed $1 billion in military funding for Israel from legislation to set the U.S. government budget.

Democrats will now strip the $1 billion in Iron Dome money from the government funding bill. https://t.co/4WOzZxNP7A

This decision came as a result of pressure exerted by progressive lawmakers who had been actively working on drafting new policies towards Israel, where financial aid is linked to its occupation of Palestinian territories and human rights violations.

Last May, lawmakers Bernie Sanders, Alexandria Ocasio-Cortez, Mark Pocan, and Rashida Tlaib drafted a resolution disapproving of a $735 million U.S. arms sale to Israel, in a first attempt to urge US legislators to stop Israeli violations against Palestinians.

While this latest decision to remove funding for the American manufactured Iron Dome system has triggered anger amongst Israeli online commentators, the Israeli Foreign Minister Yair Lapid rushed to reassure his citizens in a statement on Tuesday evening, saying that it was "a technical delay" and will not affect Israel's security needs.

Israel considering pulling their ambassador to the US over Iron Dome funding cut, per US official

According to a tweet by a Senior Editor of Human Events, Israel "might be considering pulling their ambassador to the US," in response to this latest development.

Yet, a thread of tweets by Steny Hoyer, the Majority Leader of the United States House of Representatives, suggested that the US is still committed to Israel's security and that the US House will consider legislation to fully fund the Iron Dom within a week.

This evening, I announced on the Floor that the House will consider legislation this week to fully fund Iron Dome. We will act to ensure Israel has the ability to defend itself, and I expect strong, bipartisan support for this effort.

Global pressure against Israel started last Spring following a detailed study by the US-based Human Rights Watch in which Israeli practices in the West Bank were described as "Apartheid policies."

House Democrats removed $1 billion in funding for Israel's Iron Dome air defense system from their stopgap government funding bill, after progressives threatened to tank the measure over the military support for Israel. https://t.co/AlicGNF8FV 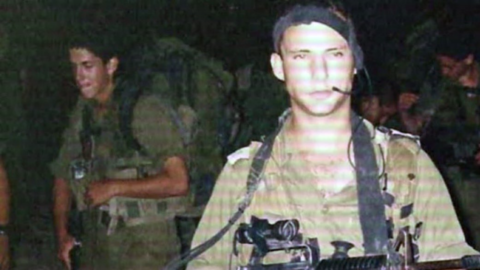 Israel is among the top 20 GDPs per capita in the world. Its Iron Dome is stocked with or without US aid that could better be spent upholding basic human rights across the world. Oh, and maybe our crumbling infrastructure at home.

In May 2021, the Israeli military operation against Gaza in addition to tensions between Israeli forces and Palestinian families in the Sheikh Jarrah neighbourhood in East Jerusalem triggered an unprecedented wave of international sympathy with Palestinians amid calls for Israel to end its occupation of Palestinian territories.

During the May round of escalations, US progressives at the Congress pledged to work on blocking financial aid to Israel until it abides to international laws when it comes to the Palestinian issue.