At Least 62 Rebels Killed, 17 Wounded in New Raids in Afghanistan 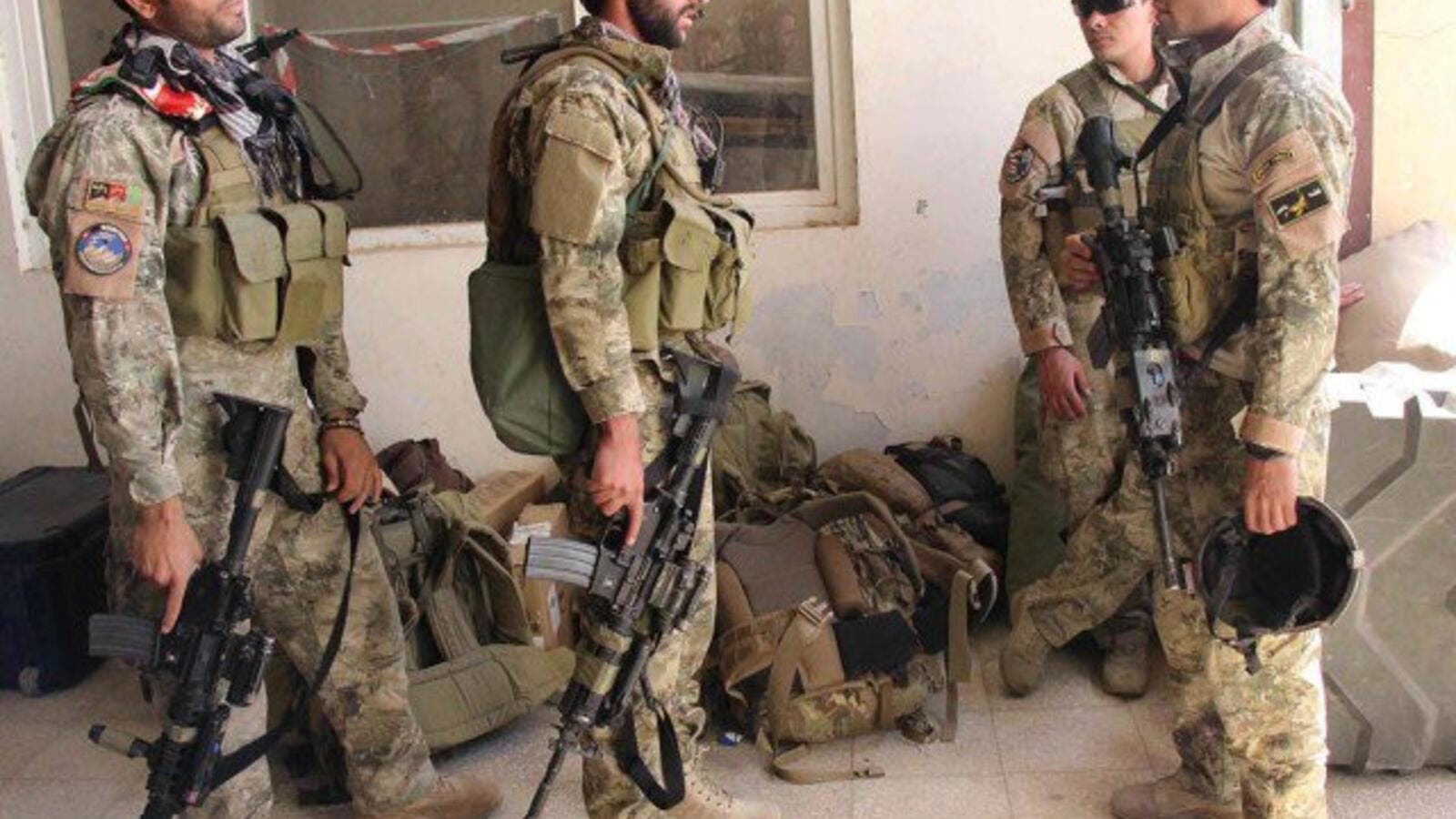 As many as 62 insurgents have been killed and another 17 wounded during security forces’ operations in various provinces over the past 24 hours, the Ministry of Defense said in a statement on Thursday.

It said the dead militants included five Daesh affiliates and as many the Haqqani network members. Several weapons and one motorcycle were confiscated during the raids.