The Lebanese Budget Dilly-Dallies in The Cabinet 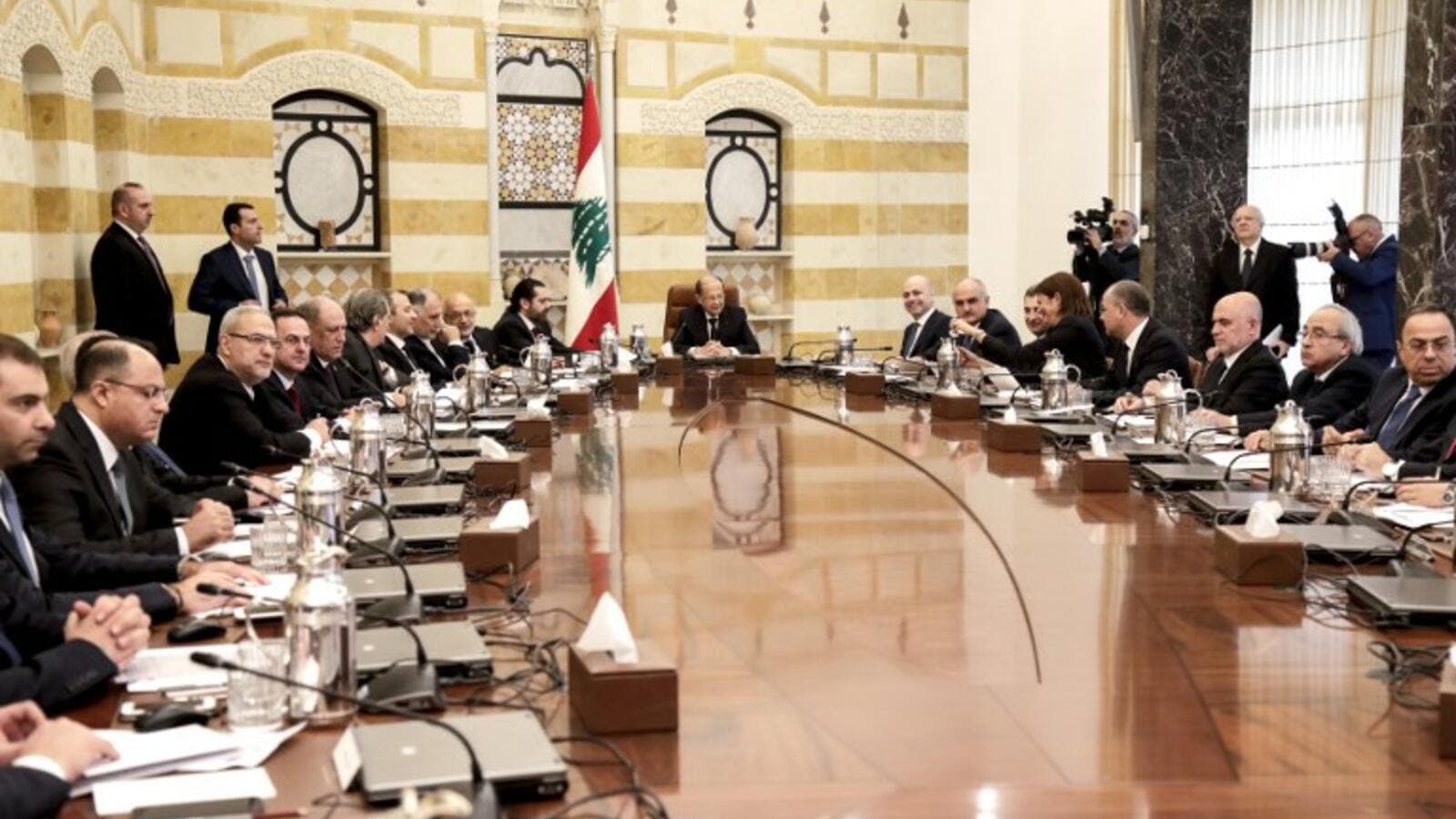 Cabinet convened Thursday for a third session to discuss the 2019 draft state budget.

Speaking ahead of Thursday’s session, Khalil said, “Today was a new day and political bickering and disruption on the budget have ended.”

The ministers are expected to meet daily, at least through the weekend, so that the draft budget can be endorsed quickly and referred to Parliament.

The draft budget, which seeks to reduce the state deficit and generate revenues - a key demand of international donors - has drawn criticism in recent days because of provisions related to former military and security personnel, including a 3 percent cut to retirement wages for military men.