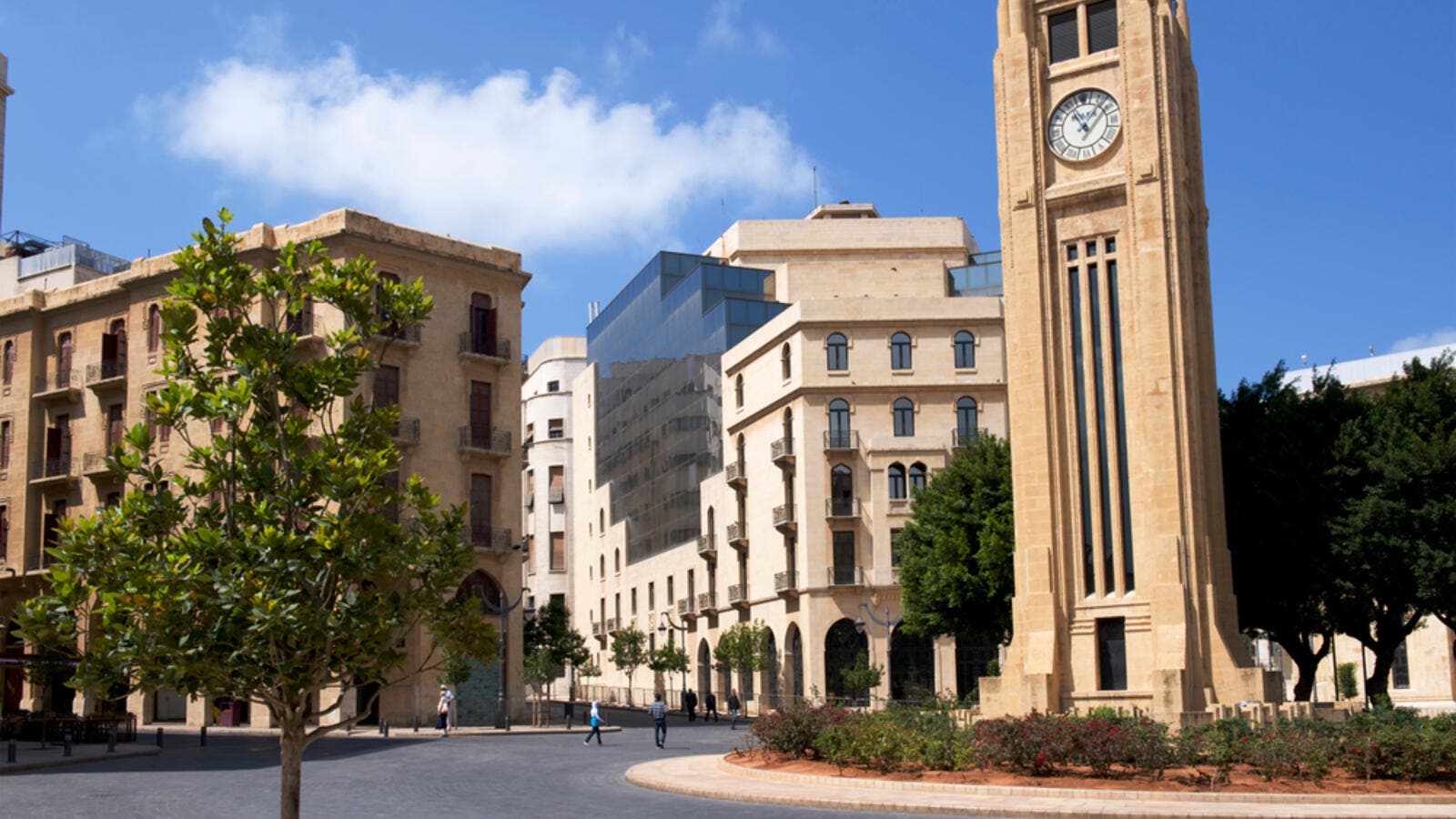 The release of the breakdown of preferential votes gained by each winning candidate in Sunday’s parliamentary elections by the Interior Ministry has exposed discrepancies that have parties already arguing there needs to be reform of the once-used electoral law.

Despite politicians having aimed to craft a law that would be used for multiple elections, the vote produced some upsets and curiosities.

Four MPs secured a seat in Parliament with barely 700 votes, while others took home 7,000 votes but were locked out due to district demographics and electoral law dynamics.

The cause was a convoluted voting system based on a proportional representation that relied on an unequal division of districts, as well as the unbalanced number of voters in each area.

According to official poll results issued by the Interior Ministry Tuesday, Zahle’s new MP Eddy Demerdjian has the unfortunate title of serving lawmaker with the smallest backing. He received just 77 votes – 0.1 percent of the district’s electorate.

Mustafa Husseini, a candidate in Jbeil for the district’s sole Shiite seat, only fared slightly better.

His 256 votes propelled him into Parliament with just 0.6 percent of his district’s electorate selecting him.

In contrast, MPs who received the highest backing at the polls took upward of 60 percent of the votes in their districts. Speaker Nabih Berri won the most preferential votes, with 42,137 – 87 percent of votes in the Tyre-Zahrani district.

However, the quirks of the electoral law mean that some candidates with the highest preferential vote didn’t always win the seat that they ran for.

Sunday’s vote was the first time the new electoral law – passed by Parliament in 2017 after years of wrangling – was used.

However, now top officials are advocating for reforms and re-evaluation before any future voting.

In the wake of the announcement of the electoral results, Foreign Minister Gebran Bassil, Interior Minister Nouhad Machnouk and Speaker Berri, among other officials, called separately for the proportional vote law to be amended.

Speaking to Agence France Presse, the speaker noted soon after the elections that the new Parliament should prioritize “developing this electoral law so that all parts of Lebanese society are content with it.”

The new electoral law divided the country into 15 districts, and saw lists of candidates compete to meet a threshold number of votes before preferential votes for individuals were tallied to decide the running order when assigning seats proportionally based on the share of votes the list received.

Each voter was eligible to choose one list in the district and to cast one preferential vote for a candidate on the list they’d selected. The issue that has caused those with a larger number of votes than a rival to lose out on a seat is the combination of the preferential vote and the list share determining the allotment of seats.

If a list wins a share equal to two seats, then regardless of how many votes their third candidate has, that individual will not take the seat.

Similarly, the fact that seats are assigned for specific sects means candidates with a low number of votes, but vying for a seat not heavily contested within a district, can end up in Parliament without a large number of votes, so long as the candidate received more than others of the same sect and their list has a large enough share for the candidate to take a seat.

Once all seats assigned for one sect have been filled, no one else running for a seat of that sect can take a place, regardless of how many votes they have.

Former Interior Minister Marwan Charbel, arguably the godfather of the proportional electoral law, told The Daily Star that the original law he drafted in 2011 during former Prime Minister Najib Mikati’s tenure, was different from the law adopted in 2017.

“At the beginning, 90 percent of parties did not want the law in its original form, but when they found themselves squeezed for time and were left with only one month to endorse a new electoral law, they resorted to this law and introduced amendments to it according to each [party’s] particular interests and calculations,” Charbel said.

“Had they adopted the original law, we would have attained a better representation, but they [top party officials] would not have gained in the way they wanted to,” he added.

Theoretically, a proportional electoral law could provide the best representation, Charbel argued, but such a model would be hard to adopt in Lebanon in an ideal form.

He said that given the country’s highly confessional system, electoral districts would need to be demarcated in such a way as to please all political parties and religions.

Commenting on the fact that certain candidates won seats despite garnering few votes, the former minister said that the list and preferential vote meant that it was hard to directly compare candidates.

“We cannot consider that this specific MP won by only 30 or 50 votes,” Charbel said.

Any member of a strong list has the right to a seat in Parliament, Charbel added.

To iron out these kinks, Charbel said that two preferential votes should have been adopted – one on a district level and another at the sub-district, or allow two votes for either of these categories, giving more choice to voters.

Charbel pointed out other loopholes in the current law, such as the imbalance in the number of voters and seats allocated in each district and the mechanism adopted in dividing districts and combining others.

“Why was Sidon-Jezzine allotted only five seats while Akkar and Baalbeck-Hermel were each given almost double [that], if not more?” he asked.

“There should be no more than 3 to 5 percent difference in the number of seats and voters between districts.”

The districts in their current form do not offer a true and fair representation of confessions, he said, noting that this should also be addressed by new lawmakers.

“Beirut, in both districts, has 19 seats in all, 10 for Christians and nine for Muslims, while the number of Muslim voters in the capital is three times larger than the number of Christians,” he said.

He added that the same imbalance was true of Zgharta and Jezzine, which have respectively 18,000 and 13,000 Muslim voters but are not allotted a single Muslim seat. The three seats allotted to Zgharta are all Maronite, while Jezzine has two Maronite seats and one Catholic.