Lebanon’s May Have a New Cabinet Sooner Than We Think! 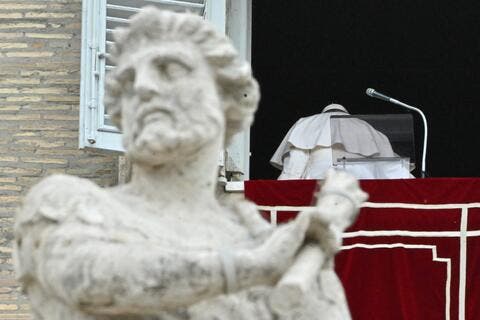 "I have handed President Aoun the cabinet line-up that I see fit," Mikati told reporters following his meeting with Aoun.

On Tuesday, Mikati concluded his parliamentary consultations with lawmakers regarding the formation of the upcoming government.

The premier-designate voiced hope that he could form a government “that can carry out its duty and deals with the issues of border demarcation with Israel, talks with the International Monetary Fund and deals with the electricity linkage with Egypt, Syria and Jordan.”

Mikati headed the last Lebanese government in September 2021 after a vacuum of 13 months. His government, however, turned into a caretaker capacity in May following the Lebanese parliamentary elections.

Since late 2019, Lebanon has been grappling with a severe economic crisis, including a massive currency depreciation as well as fuel and medical shortages.