Lebanon in desperate need for president amid security crisis 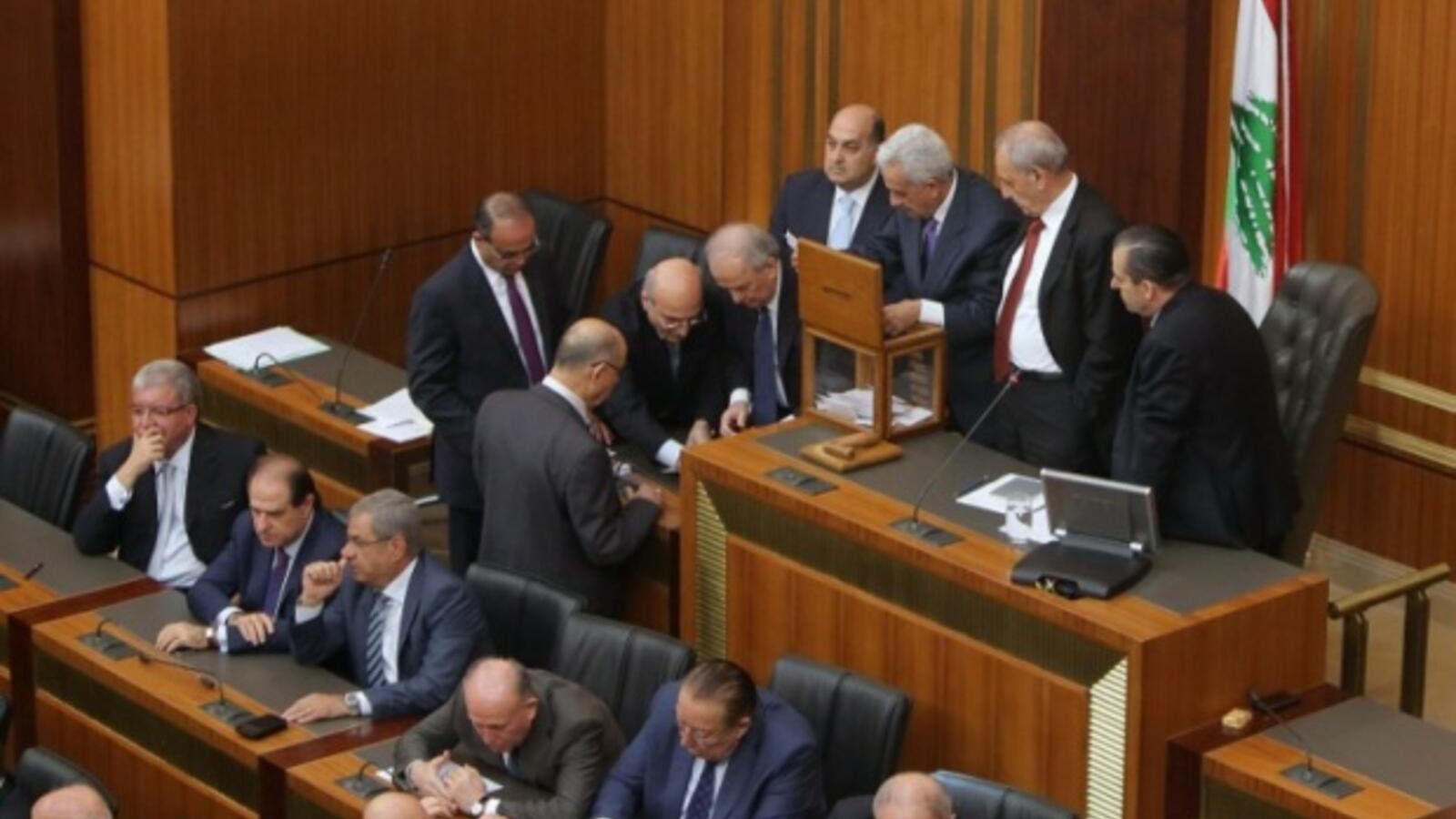 Progressive Socialist Party leader Walid Jumblatt said that the solution to Lebanon's security crisis is a political one, calling on the election of any president as soon as possible.

In an interview with the Lebanese daily Al-Akhbar published Wednesday, the MP expressed his worry over the country's security situation following Monday's multiple suicide attacks in the northeastern border village of Al-Qaa.

"What are we waiting for? This time they failed...perhaps the next time they won't fail," Jumblatt said.

Lebanon has been in a state of alert since eight suicide bombings claimed the lives of five people and wounded more than 30 others, believed to be carried out by Daesh.

The Lebanese lawmaker and party leader criticized politicians for "drowning" in what he said was a Byzantine discussion on the presidency.

"We need to take into account the security threats, but we shouldn't face the chaotic security situation without political stability," he added.

The country has been without a president since the term of Michel Sleiman ended on May 2014, with politicians failing to reach an agreement on a consensus leader. The presidential race has pitted March 8 coalition allies against each other, namely Free Patriotic Movement founder Michel Aoun and Marada Movement leader Sleiman Frangieh. Jumblatt has previously expressed his support for Frangieh.

Jumblatt said that any president is better than no president at all, as a new head of state will be able to manage the country's security and economic crises.

He also lashed out at both Hezbollah and the Future Movement for "dragging the country into the regional crisis" between Saudi Arabia and Iran.