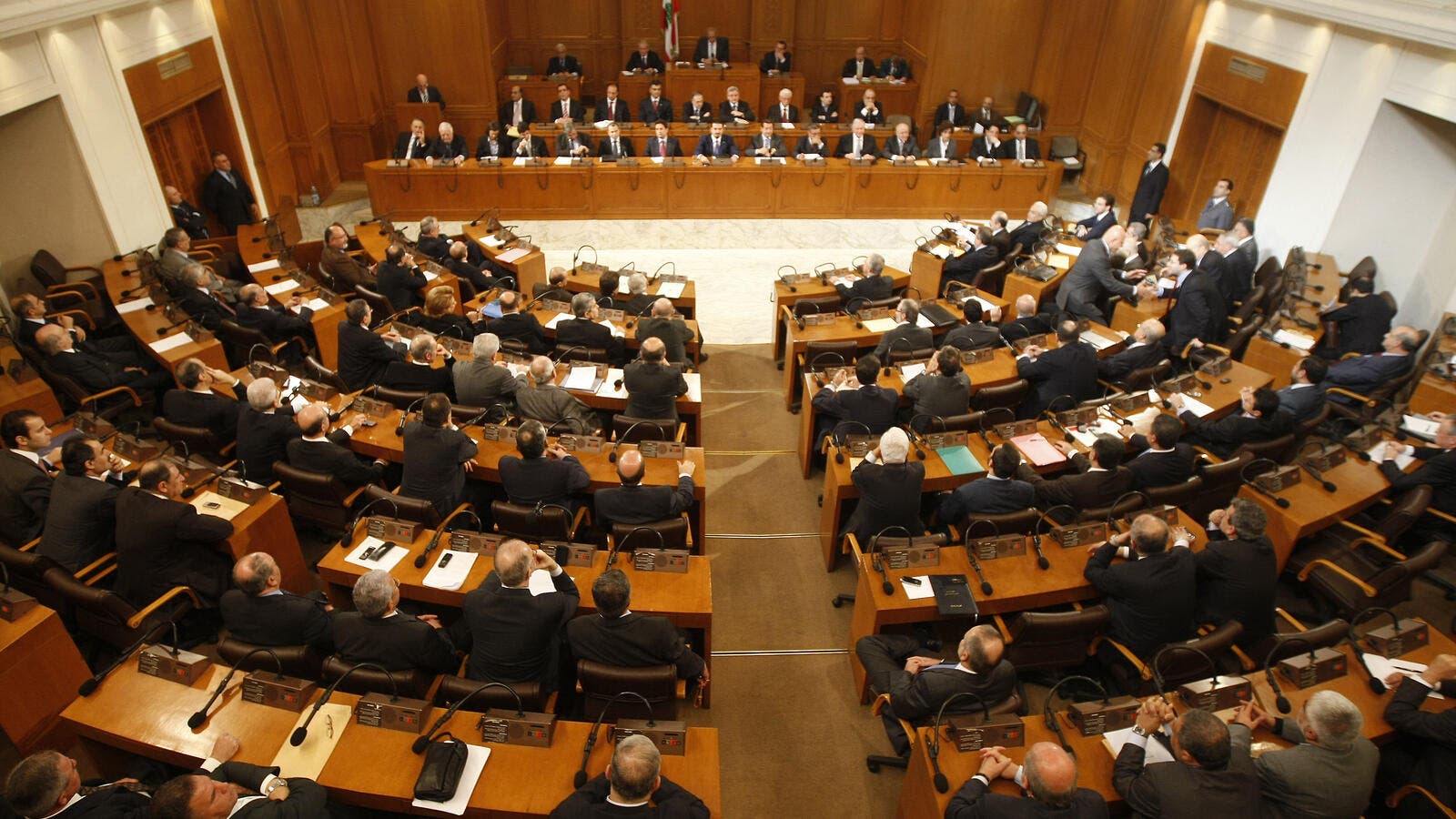 Speaker Nabih Berri Monday adjourned a parliamentary session to elect a new head of state to March 2 due to lack of quorum.

Only 51 MPs arrived at the Parliament to attend the 35th session when two-thirds quorum, or 86 of Parliament’s 128, should be secured to convene the session.

Telecommunications Minister Boutros Harb, a March 14 independent lawmaker, revealed that his allies are "preparing a proposal to amend the Constitution to force MPs to attend presidential elections sessions."

Geagea secured then 48 votes, while Helou received 16 and one voted for Gemayel. Fifty-two MPs from the March 8 coalition cast blank ballots.

Berri had renewed calls on the three presidential candidates – MP Michel Aoun, MP Sleiman Frangieh, and Helou to go to Parliament and the one who gets the biggest number of MPs’ votes will be declared the winner.

"They are undermining the elections despite all the political flurry only one candidate attended today's (Monday's) session," Gemayel told reporters from the Parliament.

"Lawmakers arrived at the Parliament to elect nominees who refuse to act in a democratic manner," Gemayel said.

Hezbollah had said over the weekend that its Loyalty to the Resistance lawmakers will not attend the session.

Tensions soared between political rivals after Geagea announced last month his withdrawal from the presidency race in favor of Aoun in what seemed to be a challenge to his ally, Future Movement leader Saad Hariri's support to Marada Movement chief candidacy.

LF deputy chief MP George Adwan urged Hezbollah to reach an understanding with Frangieh to ensure Aoun's elections as a president, also calling on the Future Movement to reach a common ground with Aoun over the matter.

Frangieh has vowed not to withdraw from the presidential race in favor of Aoun. But he said he would bow out of the race only if Hariri decided to back Aoun. However, Frangieh’s presidential bid has been stalled by vehement opposition from the three main Christian parties: the FPM, the LF and the Kataeb Party.

Tawhid Party chief Wiam Wahhab, a March 8 official, called in a tweet on rivals to "reasonably consider" the options and to swiftly end the vacuum by electing Aoun to "avert the repercussions of the regional [turmoil] on Lebanon."