Published July 5th, 2022 - 05:44 GMT
Syrian refugees salvage belongings from the wreckage of their shelters at a camp set on fire overnight in the northern Lebanese town of Bhanine on December 27, 2020, following a fight between members of the camp and a local Lebanese family. AFP / Ibrahim CHALHOUB
Highlights
There are around 1.5 million Syrian refugees in Lebanon

Lebanon plans to return 15,000 Syrian refugees every month to Syria, Minister of the Displaced Issam Sharafeddine said on Monday. 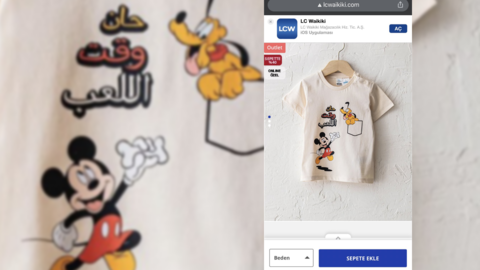 “It’s unacceptable that Syrian refugees don’t return to their country after the end of the war there,” Sharafeddine told a press conference following his meeting with President Michel Aoun in the capital Beirut.

"The Syrian state extends its hand for cooperation on this file,” he added.

The minister said he made proposals to the regional director of the United Nations High Commissioner for Refugees (UNHCR), Ayaki Ito, on the return of refugees, including the formation of a three-way committee with Syria and UNHCR.

He also spoke of a four-way plan with Türkiye, Iraq, and Jordan on the return of the Syrian refugees, without giving further details. 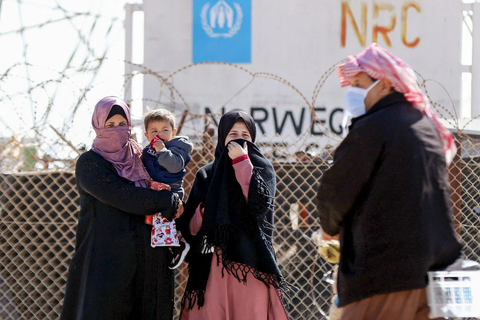 The number of Syrian refugees residing in Lebanon is approximately 1.5 million, about 900,000 of whom are registered at the United Nations High Commissioner for Refugees.