Lebanon's Aoun: Things Have Not Matured For a New Government

President Michel Aoun has said that “it seems that things have not totally matured yet” regarding the formation of the new government. 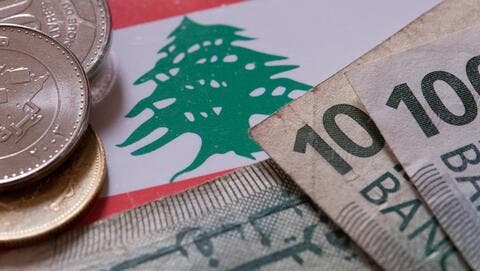 “Some are maneuvering,” Aoun added, in an interview with the Annasher news portal published Friday.

“Things have become clear: domestic and foreign intersections have rejected my rule,” the president said.

“They don’t want me to make any achievement, as if the achievement would be for me and not for the Lebanese and Lebanon,” Aoun went on to say.

Wishing success for the next president in continuing what he has started at the various levels, Aoun said that he will return to political action from his residence in Rabieh.