Libya: If Polls Are Delayed We're Back to 'Square One' - Ageela Saleh

Published July 28th, 2021 - 10:19 GMT
The commanders of the militia which was loyal to eastern strongman Khalifa Haftar, were a team of six brothers of the al-Kani family, who traumatised the town of Tarhuna in war-ravaged Libya, systematically eliminating those seen as opposing their militia -- including killing entire families. Mahmud Turkia / AFP
Highlights
Saleh said there were difficulties in unifying the army due to outside interference.

Parliament speaker said Libya will go back to “square one” and the turmoil of 2011 if national elections planned for December are not held on time, with a new rival government likely to set itself up in the east. 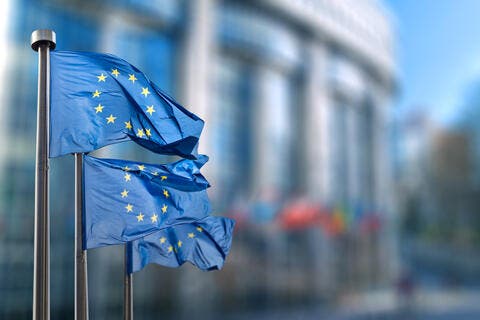 The elections are seen in the West as a critical step in efforts to bring stability to Libya, which has been in chaos since the 2011 NATO-backed uprising against long time ruler Muammar Gadhafi.

Libya, a major oil and gas producer, was divided in 2014 between a government in the west and a rival administration in the east.

A UN-led peace process led to a ceasefire last year after fighting between the rival factions and a unity government was formed in February and approved by parliament in March.

Ageela Saleh, speaker of the House of Representatives, said he did not want to see further division.

“If the elections are delayed, we will go back to square one,” Saleh said. He warned that a new, parallel government could once again emerge in the east.

The aim of the Government of National Unity (GNU) was to ensure public services and lead the country to general elections on Dec. 24.

The peace process also led to a truce in September after the collapse of a 14-month offensive against the capital Tripoli  by Khalifa Haftar’s Libyan National Army (LNA). The truce called for all foreign forces and mercenaries to leave.

“The president remains the one who decides the matter of foreign forces and mercenaries in the country,” Saleh said, adding there were difficulties in unifying the army due to outside interference.

A senior official at the US State Department said last month Turkey and Russia, which backed opposing sides in Libya, had reached an initial understanding to work towards a target of pulling out 300 Syrian mercenaries from each side of the conflict.

#US Stresses Need for Constitutional Basis for #Libyan Elections https://t.co/DrFabT3Lgg

Saleh said that the GNU had failed to unify Libya’s institutions and had become a “Tripoli government”, demanding it take care of the obligations of the two dissolved governments.

This month, UN-sponsored talks aimed at paving the way for elections failed to find common ground.

But Saleh said there was no need for the 75 committee members to meet. 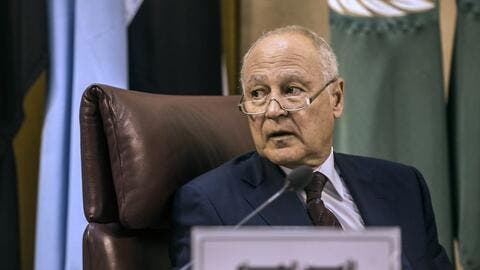 “We have a constitutional declaration,” he said. “We do not need to go around and waste time. No bargaining.”

Saleh also said that the government’s proposed 100 billion dinar ($22.15 billion) budget was too big and he expected a figure of up to 80 billion dinars to be approved.