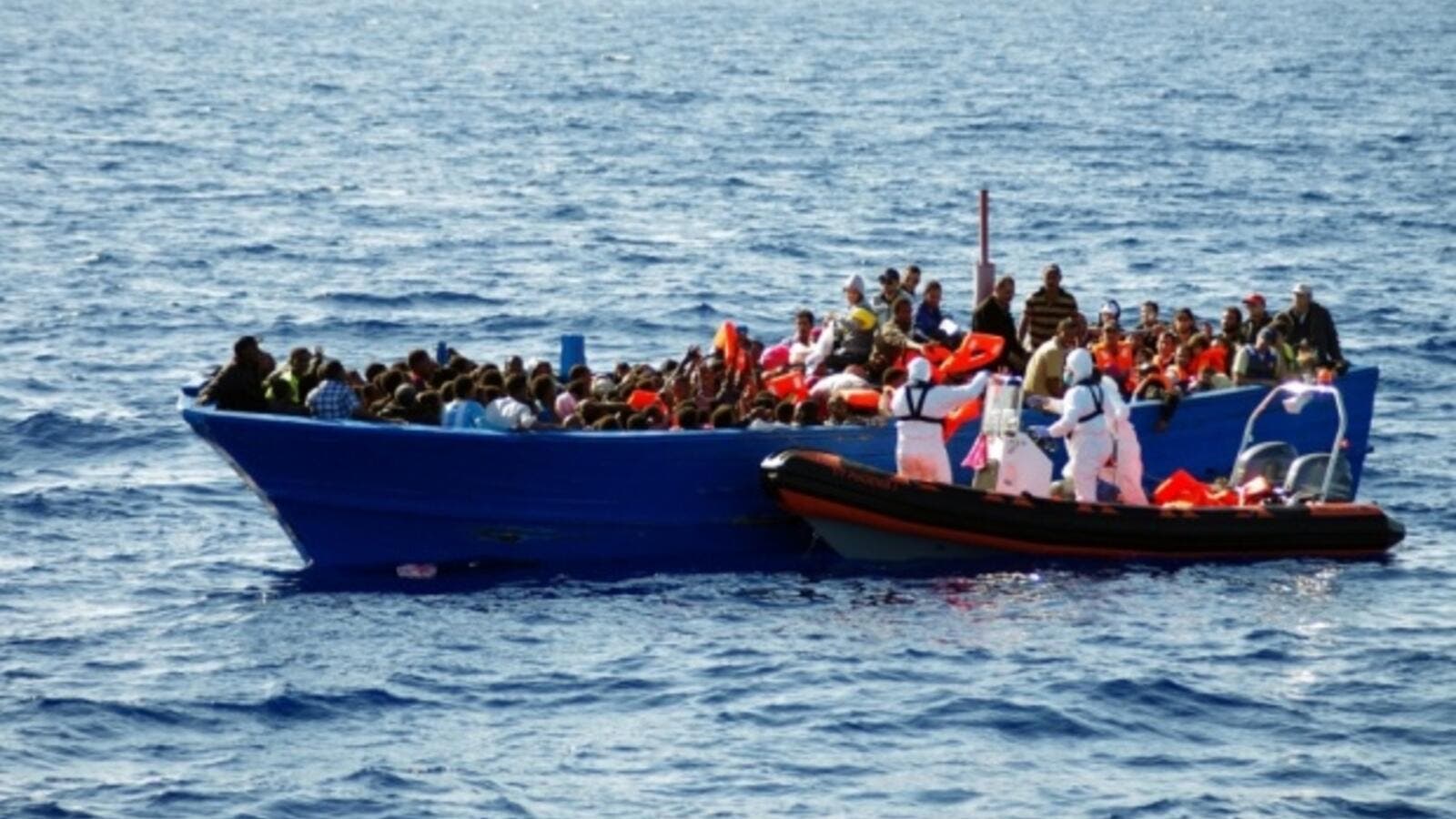 A new shipwreck off the Libyan coast has left 63 people missing in the latest disaster to hit migrants seeking to cross the Mediterranean to reach Europe in search for better lives.

The group are feared drowned after the inflatable boat they were on sank, a spokesman for Libya's navy General Ayoub Kacem told AFP, citing eyewitness accounts from survivors.

"The coast guards did not find bodies in the area," he said.

According to survivors, there were 104 people on board the vessel, which sank off Garaboulli, east of Tripoli.

Spain's Maritime Rescue Service said Monday it has rescued another 109 people from the Mediterranean Sea as they tried to reach the country's southern coasts from North Africa.

The rescue service said a crew encountered one vessel in the western part of the Strait of Gibraltar on Monday with 52 migrants on board, while a second one carried 49.

The service reported on Sunday that 160 people were rescued from five boats.

The number of people reaching Europe by the so-called Western Mediterranean land and sea route to Spain has surpassed the number arriving to Italy by boat this year.

More than 1,000 people have drowned in the Mediterranean this year sailing from Libya to Europe, with a rush in the past few days to beat an anticipated crackdown by the European Union, the International Organization for Migration said late on Sunday.

IOM spokesman Leonard Doyle said the surge in recent days may be due to factors including weather and the end of Ramadan.

"But also there is a recognition I think worldwide that the European Union is starting to manage the process better so maybe they equally are trying to profit while they can. Smugglers will always put profit before safety.”