A group of 62 Libyan parliamentarians have reiterated support to the unity government of Prime Minister Abdul Hamid Dbeibeh. 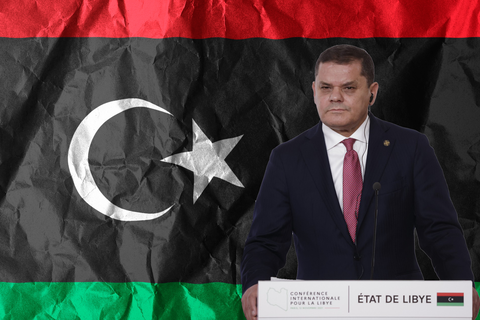 An initiative unveiled by the lawmakers on Sunday called for an agreement between Libya’s legislative and executive authorities in a bid to end the current political impasse in the country.

The MPs also called for holding parliamentary and presidential elections “at the earliest possible time”.

Libya’s polls were scheduled to take place on Dec. 24, but were postponed over disagreements among the country’s political rivals. No new date for the vote has yet been agreed.

Libyan rival parties have been in disagreement over the voting timetable for the presidential and parliamentary elections to be held simultaneously or one after the other.

The lawmakers suggested that the Dbeibeh government remains in power until holding the polls or reaching an agreement between Libya’s legislative and executive authorities.

They, however, called for introducing a cabinet reshuffle “in order to enable the government to impose its authority on all Libyan territories”. 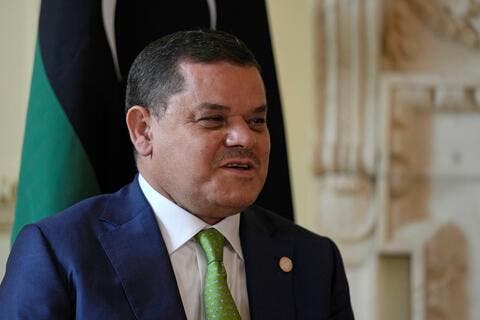 Last week, Libyan Parliament Speaker Aguila Saleh said that the mandate of the Dbeibeh government has expired and called for forming a new cabinet.

Libyans hope that the upcoming elections will contribute to ending the armed conflict that has plagued the oil-rich country for years.