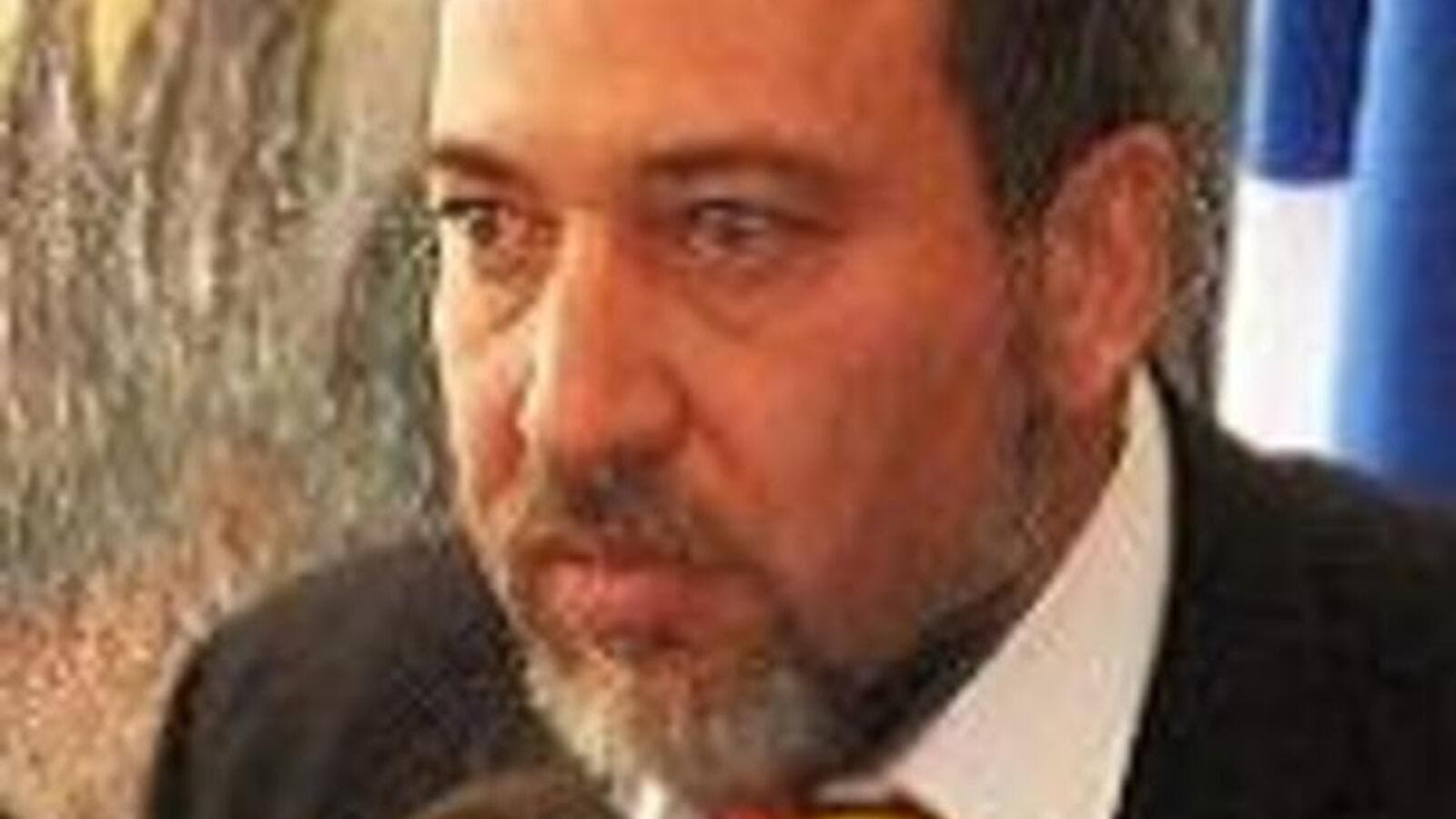 Lieberman, who is currently on a tour of several Balkan states, told journalists, “The Goldstone Commission was formed to find Israel of war crimes determined in advance… Members of the panel did give the facts a chance to confuse them.” “The Goldstone report is seeking to bring the UN back to the dark days in which it decided, under the guidance of states with interests, that Zionism is racism,” he added. The Goldstone report, he continued, “has no legal, factual or ethical validity whatsoever.”

The Israeli Foreign Ministry has since gathered legal experts to follow lawsuits that may be filed as a result of the report. If cases are brought to the International Criminal Court (ICC) in The Hague, Israeli officers and senior government ministers involved in the operation could be arrested in countries that have “universal jurisdiction,” such as Belgium, Britain, Norway and Spain.

The Foreign Ministery is also currently seeking support from the United States, Russia and other members of the United Nations Security Council and Human Rights Council that are involved in wars in Afghanistan and Iraq.

Israel is arguing that the Goldstone report undermines the ability of those countries to fight wars on terror.