Some 18,000 unaccompanied child migrants have gone missing after arriving in European countries, a new investigation by The Guardian and journalism collective Lost in Europe has revealed. 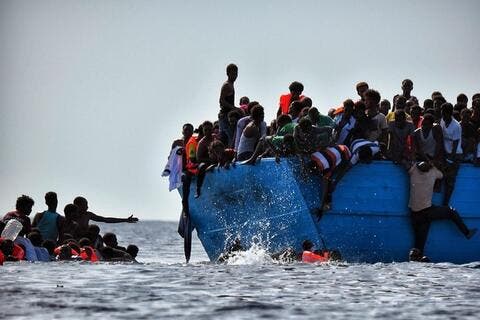 The reporters found that at least 18,292 unaccompanied child migrants disappeared in Europe between January 2018 and December 2020 — averaging out at nearly 17 per day.

The investigation made assessments from all 27 EU countries as well as Norway, Moldova, Switzerland and Britain.

Some 5,768 children disappeared in 13 European countries last year alone. The majority of the children who have gone missing since 2018 have traveled from the Middle East and North Africa, with significant numbers arriving from Morocco and Algeria.

The investigation found that 90 percent of the children were boys and one-sixth were under 15.

It said information provided by national agencies was insufficient, so the situation could be much worse.

Spain, Belgium and Finland did not provide data for 2020, while Denmark, France and the UK failed to give any numbers on unaccompanied missing children.

The findings of the investigation raise serious questions about the extent European countries are able or willing to protect unaccompanied child migrants.

Federica Toscano, head of advocacy and migration at Missing Children Europe, said: “The high number of missing children is a symptom of a child-protection system that doesn’t work.”

During the 2014 child migrant crisis, @DHSgov produced this remarkable graphic showing the origin municipalities of all the kids ending up in US custody.

She told investigators that unaccompanied minors face a heightened risk of exploitation, trafficking and physical harm.

“Criminal organizations are increasingly targeting migrant children. Many of them become victims of labor and sexual exploitation, forced begging and trafficking,” Toscano said. 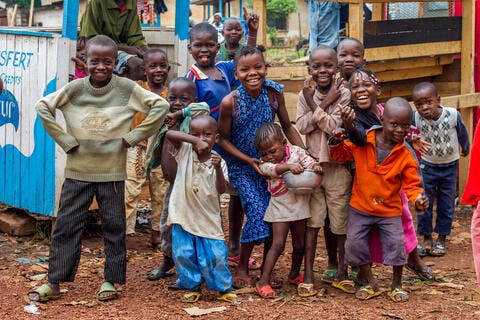 “Very little is recorded in a file of a missing migrant child, and too often it is assumed that a migrant child is somewhere safe in another country, although cross-border collaboration on these cases is practically non-existent.”

A spokesperson for the European Commission said EU countries must “take action to prevent and respond to the disappearances of children in migration … by improving data collection and cross-border collaboration.”

To Kuwait: Stop Discriminating Against Expats