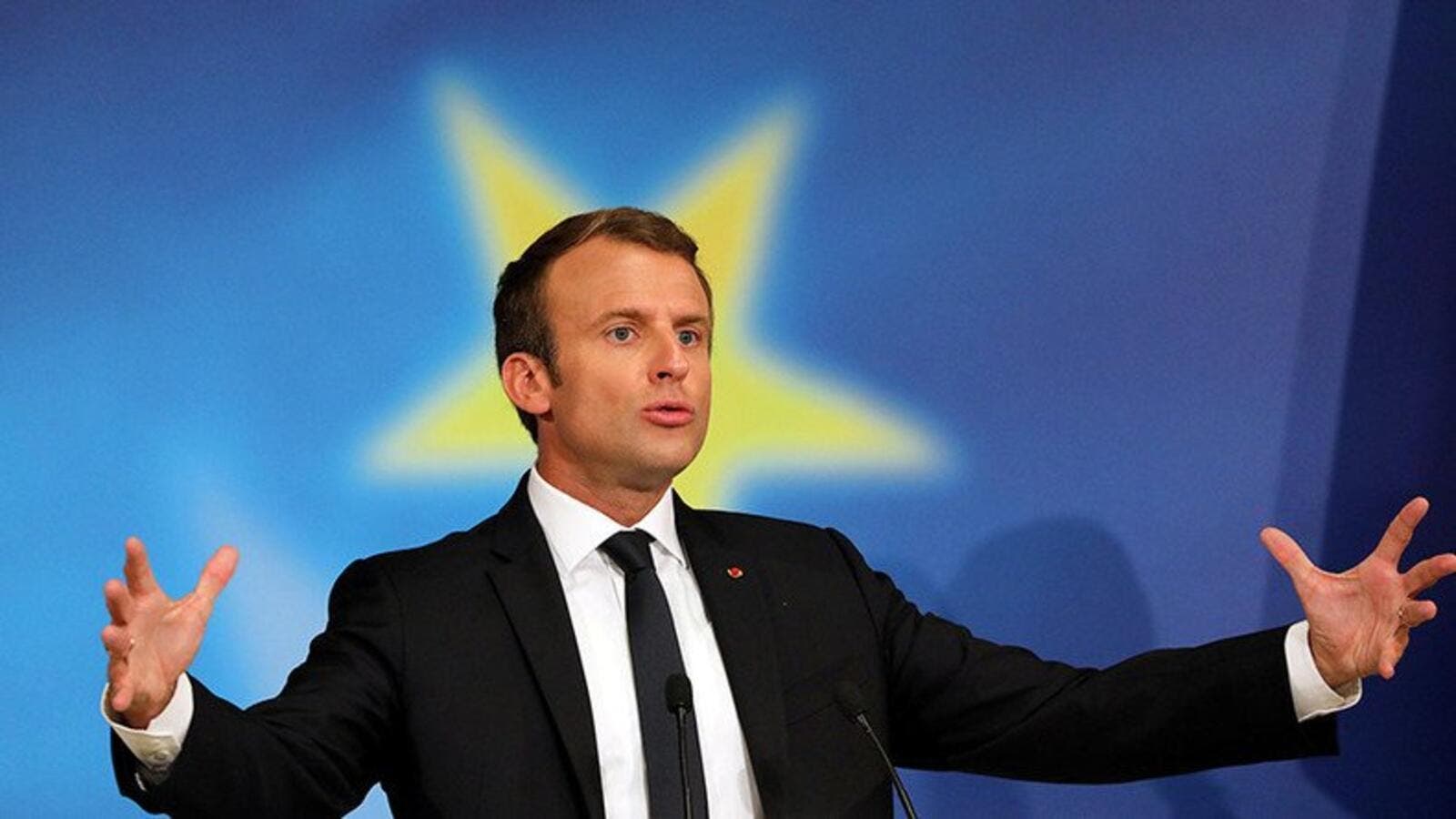 The French President Emmanuel Macron and his Egyptian counterpart Abdel Fatah Al-Sisi emphasised the importance of reaching a political solution for the Libyan crisis, and preserving Libya’s unity, on a phone call on Saturday.

The two sides stressed the need to restore Libya’s national institutions, especially the army, as well as supporting the national efforts to hold elections.

Moreover, Macron invited Al-Sisi to attend the 45th Group of Seven (G7) summit, which will take place in Biarritz, France in August.

Libya is currently split between a UN-backed government in Tripoli, supported by militias in the west that includes Islamist groups backed by Turkey and Qatar, and the Libyan National Army (LNA) controlled by Field Marshal Khalifa Haftar, who is backed by the UAE and Egypt.

In February, the LNA forces swept through the south and taken control of Al-Sharara and Al-Feel oilfields, cementing his effective control of the country’s crude output of around 1m barrels per day.