French Foreign Minister Jean-Yves Le Drian has urged on Malian authorities not to delay its upcoming elections in his Monday speech before the U.N. General Assembly in New York City. 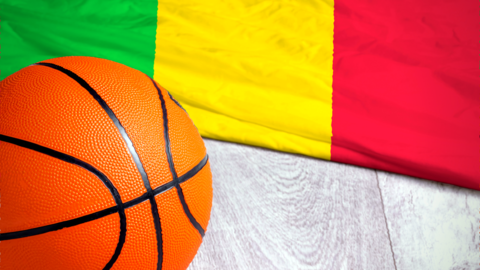 This month's #conversationscitoyennes by @CitoyenSecurite talks about the possibilities and challenges for the upcoming elections in #Mali to end the transitional period. pic.twitter.com/XQ5pwSMna7

He issued the call hours after Malian Prime Minister Choguel Kokalla Maiga said the election could be postponed by months due to security conditions. It's currently scheduled to take place Feb. 27.

Le Drian, in a prerecorded speech before the 76th General Assembly, said France was adapting its military structure in order to better assist regional and international partners, including those serving in the U.N. Multidimensional Integrated Stabilization Mission in Mali.

He pointed to French forces' recent killing of Adnan Abu Walid al-Sahrawi, the leader of the Islamic State in Greater Sahara as an example of France "producing real results" in the region.

A 7-year term for Mali’s proposed election commission would guarantee oversight over two future election cycles in Mali (at least), so it’s not at all surprising many are unhappy about the proposal: https://t.co/2d49XCw1HT 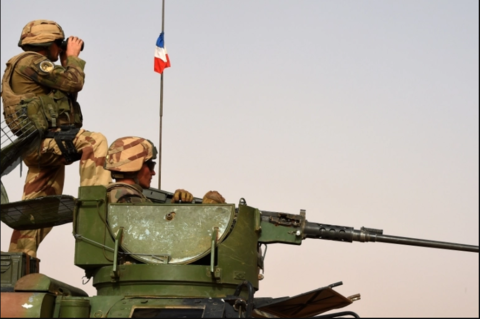 "These efforts are not sustainable without political stability and without the respect for the democratic process," Le Drian said.

Mali's democratic process and the February election "must be strictly observed," he added.

10 Tips and Tricks for Mac Users