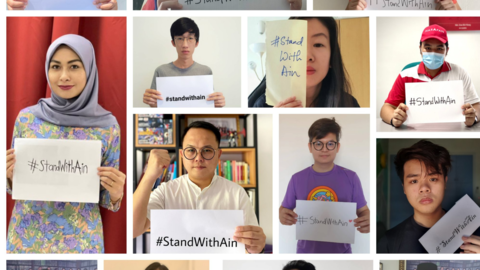 According to families of three underage female basketball players from Mali, Bamba has been sexually harassing and assaulting players for Mali's Under-18 girls’ national team since he became the head coach in 2016.

The allegations described as "serious" by Human Rights Watch included anecdotes of 51-years old Amadou Bamba attempting to have sex with players during international trips. According to at least three girls who have reported his assault, Bamba would ask for sexual acts over the phone or while he visits players' hotel rooms after midnight.

#FIBA President Hamane Niang is from #Mali, and has just been suspended, with coaches accused of abuses including “sextortion”

Courageous U-19 female players reported to #Basketball federation they were kicked off Natl team for refusing coach’s advances…https://t.co/3Jxz68E7vb pic.twitter.com/2DrP8V2C7w 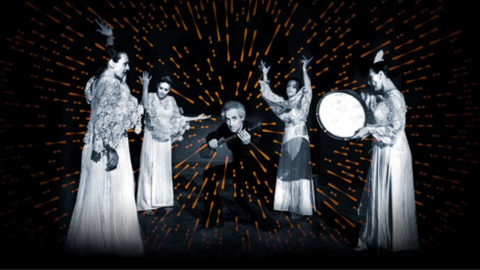 In response, FIBA's president Hamane Niang, a Malian national, announced stepping aside to allow an investigation into allegations of systemic sexual harassment within the Mali Basketball Federation.

On the 27th of July, the Mali Basketball Federation announced the suspension and arrest of Bamba, who now faces three charges of pedophilia, attempted rape, and molestation.

Following the news, HRW welcomed authorities' decision to prosecute Bamba and called for reforms that ensure better protection for women playing basketball in Mali, especially as the sport is considered amongst the most popular ones in the country.