Many Pray For Libya! 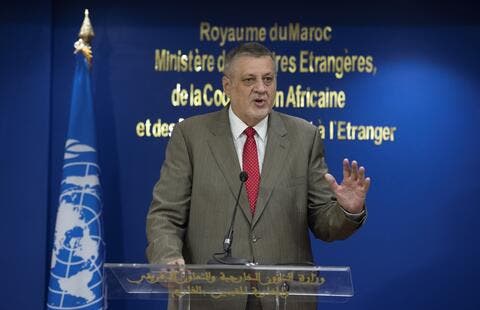 Jan Kubis, whose Nov. 17 resignation was accepted by Guterres on Tuesday, told the Security Council that Libya is at a "delicate and fragile juncture" ahead of its nationwide Dec. 24 polls.

Historic elections are set to take place in #Libya next month.

The @UN Special Envoy says the aspiration of Libyans to elect their representatives must be fulfilled.https://t.co/BDbS53zQpd

"While risks associated with the ongoing political polarization around the elections are evident and present, not holding the elections could gravely deteriorate the situation in the country and could lead to further division and conflict," he said.

"The Libyan people are yearning for an opportunity to elect their representatives and give them a mandate to govern Libya through democratic legitimacy. The aspiration and determination of the majority of Libyans to participate in the presidential and parliamentary elections as candidates or voters must be fulfilled," added Kubis.

It is crucial that presidential & parliamentary elections in #Libya are held on 24 December, as planned

This is the expectation of the international community incl #UNSC but more importantly: it’s what the Libyan people want

The presidential and parliamentary elections are set to take place under a UN-sponsored agreement reached by Libyan political rivals last November.

The application deadline for those wishing to run for president was Nov. 22. Nominations for parliamentary polls remain open through Dec. 7. 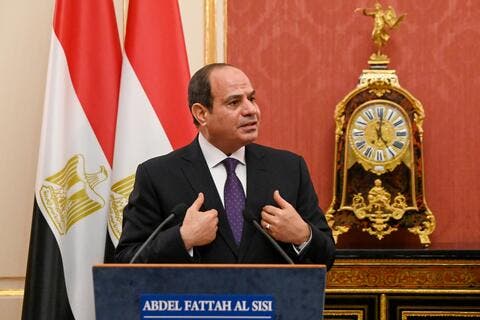