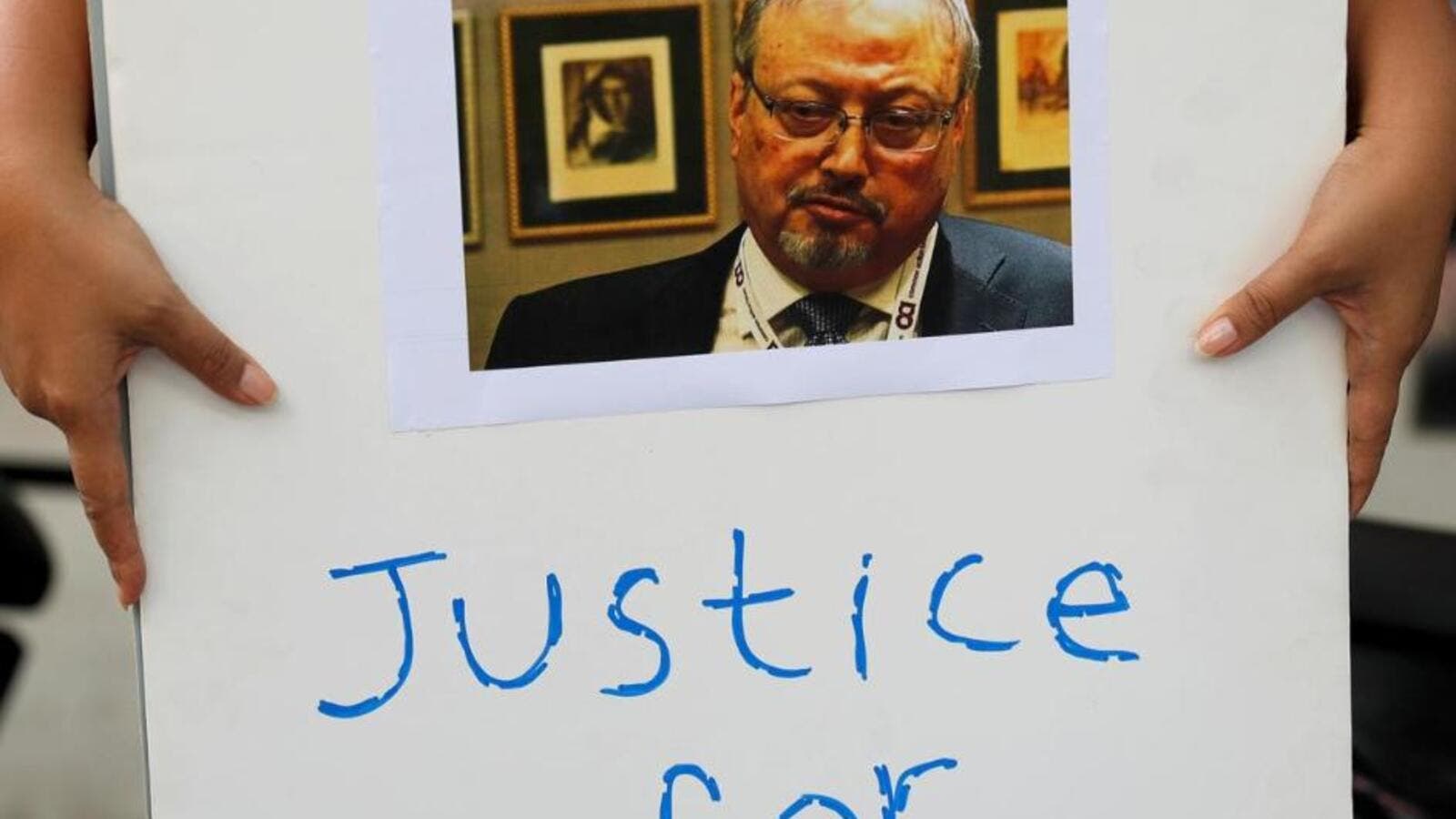 Jamal Khashoggi (Twitter)
Highlights
Khashoggi, who had written critically of the prince, was murdered and dismembered in the Saudi consulate in Istanbul in October last year.

Saudi Arabia's crown prince has warned against 'exploiting' the murder of journalist Jamal Khashoggi - which he is suspected of ordering - in what appeared to be an attack on Turkey.

Mohammed bin Salman called Khashoggi's death a 'painful crime', once again distancing himself from the killing which has tarnished his reputation abroad.

'Any party exploiting the case politically should stop doing so, and present evidence to the (Saudi) court, which will contribute in achieving justice,' he said.

He did not specify Turkey, but Ankara has been leading international pressure on Riyadh over the death and has demanded to know the whereabouts of Khashoggi's body, which has yet to be found.

Khashoggi, who had written critically of the prince, was murdered and dismembered in the Saudi consulate in Istanbul in October last year.

Prince Mohammed said the kingdom was committed to 'full justice and accountability' in the case.

The prince, however, added that he wants strong relations with 'all Islamic countries including Turkey'.

Riyadh's ever-changing explanations for the death led to worldwide suspicion that the prince was behind the operation.

Saudi Arabia initially denied any knowledge of what happened, insisting for weeks that Khashoggi had walked out of the consulate alive.

After finally acknowledging that Khashoggi had died in the building, Saudi officials claimed he had died accidentally during a brawl.

Changing tack again, the Saudis then admitted the journalist was murdered, charged 11 people but denied that the prince had been involved.

However, reports have suggested that Prince Mohammed was linked to the hit squad which killed Khashoggi and had issued threats against him in the past.

America has alleged that his right-hand man Saud al-Qahtani 'was part of the planning and execution of the operation' to kill Khashoggi.

The killing strained Saudi Arabia's relations with the West and led to some demands for Europe and the U.S. to cut arms exports to the Gulf kingdom.

The prince's latest comments also come amid spiralling tensions in the Middle East after two Gulf tankers were hit with explosions on Thursday in the second apparent attack in weeks.

The U.S. and Saudi Arabia have blamed Iran for attacking the tankers, whose crews were forced to evacuate.

A grainy video released by American military purports to show an Iranian patrol boat crew retrieving an unexploded limpet mine from one of the ships.

Prince Mohammed warned that Riyadh 'won't hesitate to deal with any threat to our people, our sovereignty, our territorial integrity and our vital interests' in the wake of the blasts.

Washington has dispatched the destroyer USS Mason to the scene to shore up its military presence there.

Iran has denied involvement, accusing the U.S. of 'Iranophobia' and trying to 'sabotage diplomacy'.