Sudan’s military has arrested members of the civilian government and leaders of the ruling coalition of the Forces for Freedom and Change (FFC), according to officials in the capital Khartoum early Monday. 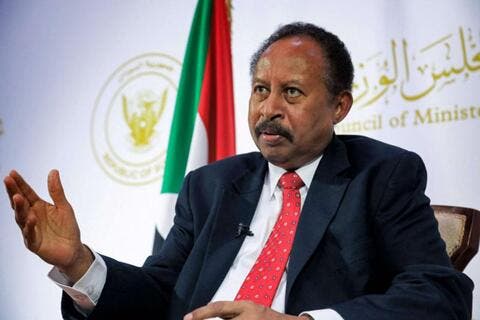 How is Hamdok Going to Solve Sudan's Political Crisis?

The officials, who declined to be named, also confirmed that the military has surrounded the residence of Prime Minister Abdalla Hamdok and placed him under house arrest.

The Sudanese Professionals Association (SPA) has called on the Sudanese people to protest against what it described as a military coup against the civilian government.

It urged the people in a press release to resist attempts by the army to seize power.

Eyewitnesses said there are protests in some neighborhoods of Khartoum against the military coup.