Mikati Says The Judiciary Should be Distanced From Political Disputes

Officials in Lebanon continue to acquit themselves of all the crises that the Lebanese people are facing, as a result of the economic collapse, political disputes and Hezbollah’s influence on Lebanon’s external decisions. 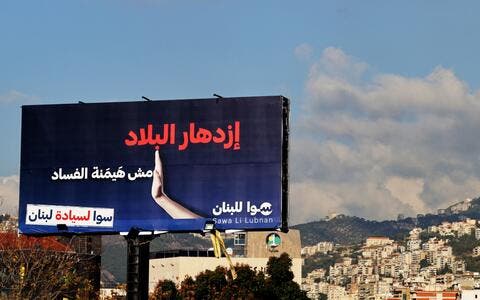 Mikati stressed that he does not accept any settlement at the expense of institutions.

“I do not barter the Cabinet’s meetings for any settlement that is not accepted by the Lebanese people and families of the victims of the Beirut port explosion, and the international community.”

He added that he cannot hold anyone responsible for not holding the Cabinet’s sessions “as I am convinced of a disruption in the course of the Beirut port investigation; however, this cannot disrupt the government and stop the reforms.”

Mikati stressed the need to “distance the judiciary from political disputes and maintain its independence to preserve one of the state’s most important pillars,” in response to Hezbollah and the Amal Movement’s insistence on the dismissal of Judge Tarek Bitar from the investigation of the Beirut port explosion.

He said: “When the state stopped acting by the law and became influenced by the sectarian political authority, it started breaking down and lacking the capability to carry out its missions as a body that is trusted to implement policies and strategies.”

Mikati called for a national dialogue to improve Lebanon’s ties with the Arab states, especially in the Gulf. He also urged Lebanese leaders not to interfere in their internal affairs, and called for a return to the “dissociation policy that preserves our home and protects its relations with the international community and the Arab world.”

He said that remediation should be done “within constitutional and legal frameworks,” and stressed the necessity to implement the constitution.

He added that if his resignation is the solution, he will not hesitate to resign if he sees that it will contribute to further damage.

In regard to the president’s team demanding the discharge of Lebanon’s Central Bank Governor Riad Salameh, Mikati said: “We are at a war, and one does not change their officers during a war.”

Member of the Democratic Gathering bloc, MP Bilal Abdullah, described the speeches to the Lebanese people as “a waste of time.” However, he told Arab News that Mikati was more realistic in tackling the crises and how to address them.

Abdullah noted that “Mikati emphasized that the internal dispute with Hezbollah could be discussed,” and that “there is a national consensus on Hezbollah as a party to face Israel, but Lebanon cannot tolerate bearing the burdens of what it (the party) is doing abroad.”

Former MP Fadi Karam, the secretary of the Strong Republic bloc, described Aoun’s speech as “the announcement of failure.” He told Arab News that the speech included important headlines such as the defensive strategy, changing the system and demanding administrative and financial decentralization. 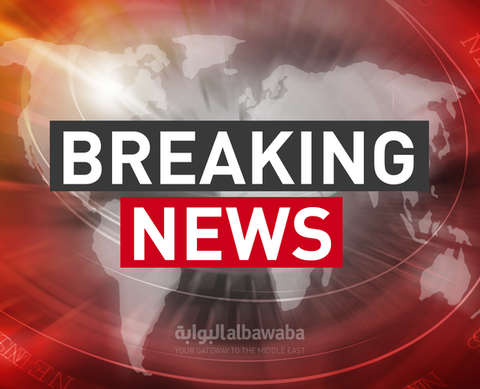 Meanwhile, an explosion rocked the outskirts of Janta on Tuesday. The town is located in the east of Baalbak, near the mountainous Syrian border.

The cause of the explosion was unclear, and according to unofficial, unconfirmed information that was not issued by Hezbollah: “What happened is either an Israeli strike, a disassembly of a rocket or detonation of old ammunition in one of the military outposts affiliated with Hezbollah in the area.”