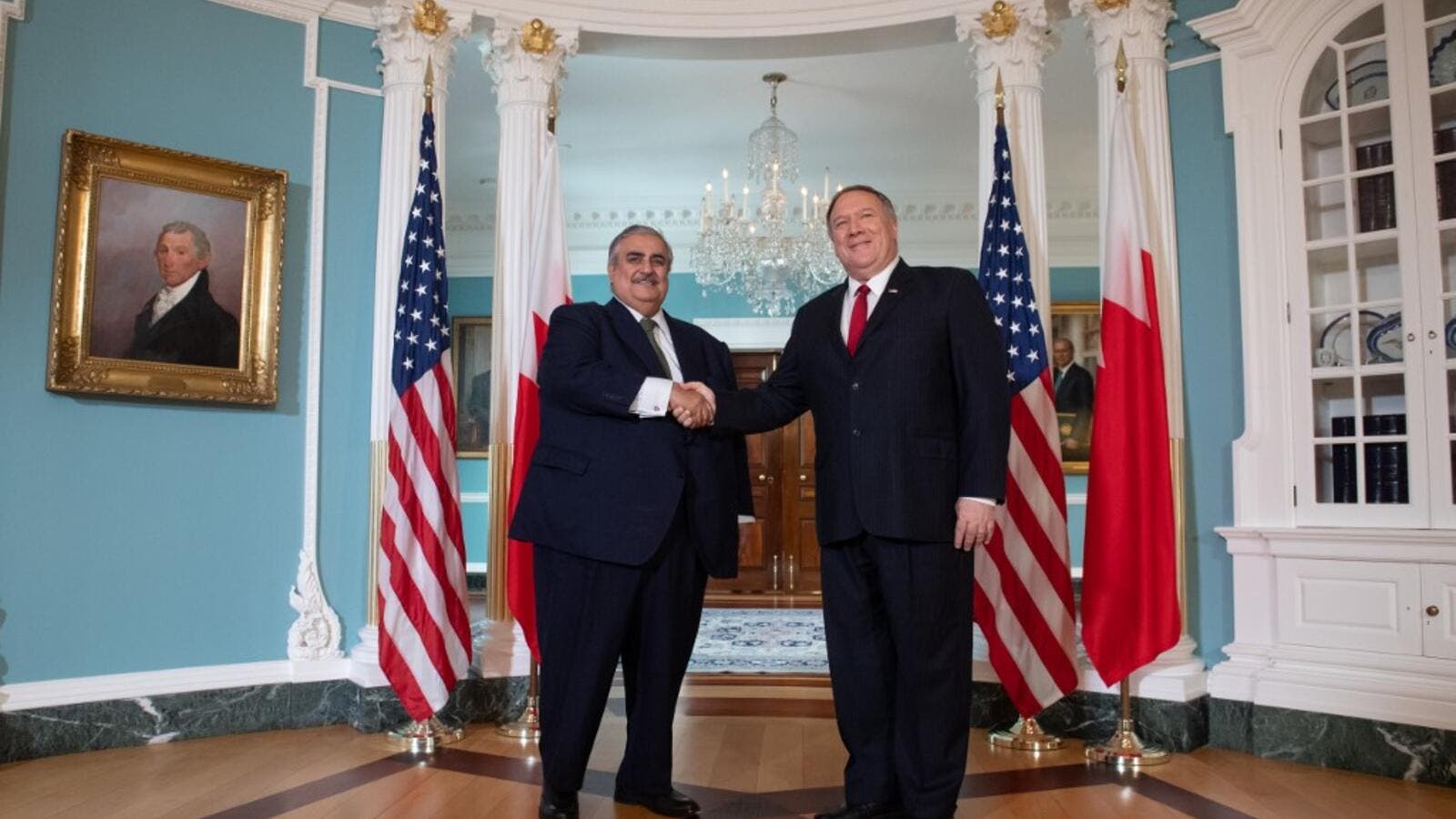 U.S. Secretary of State Mike Pompeo met separately Wednesday with his Greek and Bahraini counterparts at the State Department.

"The Secretary commended Greece for its progress on energy projects to expand regional interconnectivity," Ortagus said.

In his talks with Bahraini Foreign Minister Sheikh Khalid bin Ahmed Al Khalifa, Pompeo thanked Bahrain for its "continued strong partnership with the United States and for its efforts to advance peace and prosperity in the region".

"The Secretary and the Foreign Minister discussed heightened tensions in the region and the need for stronger maritime security in order to promote freedom of navigation," said Ortagus.