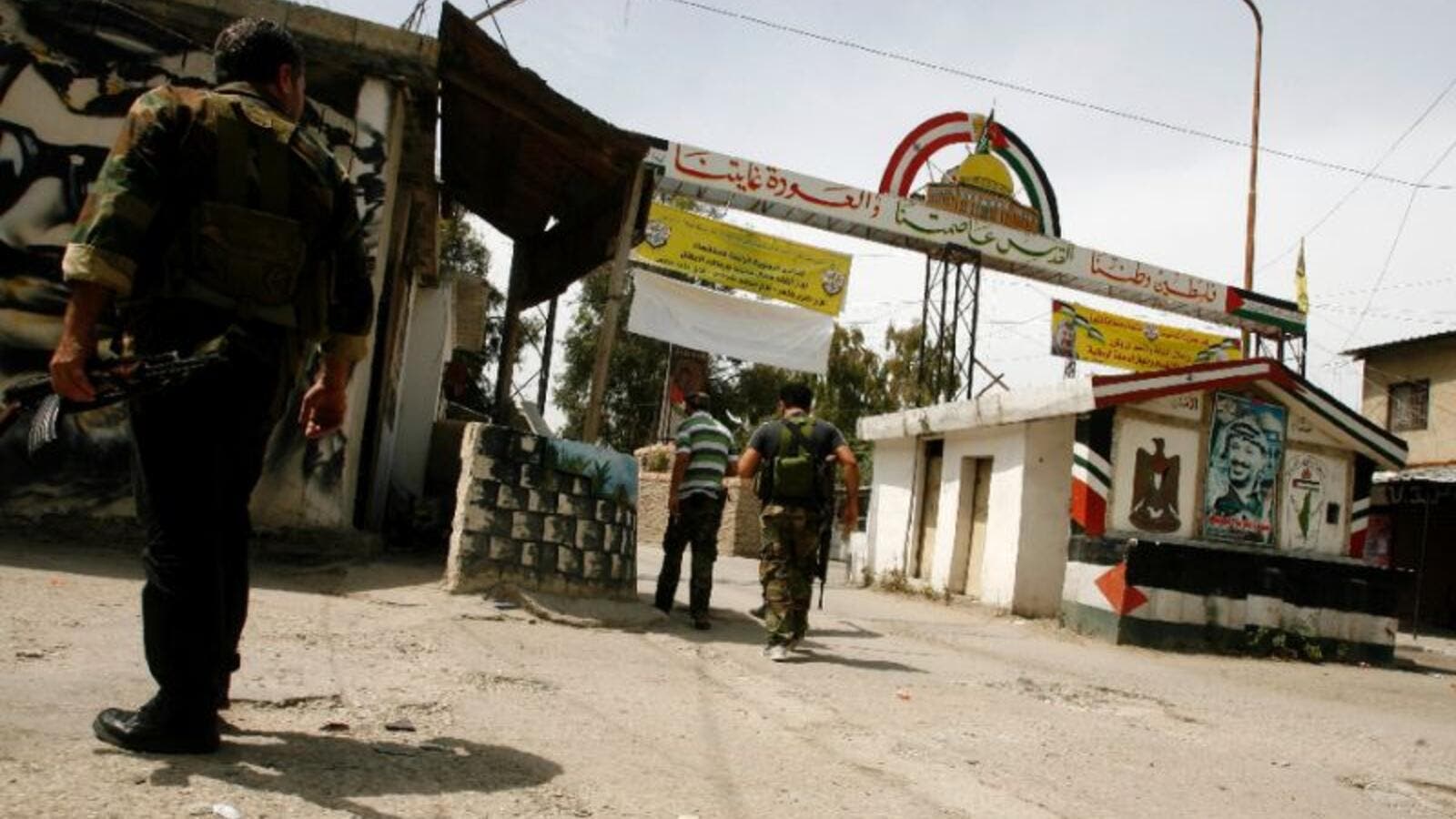 Ain el-Hilweh Palestinian refugee camp in south Lebanon has become notorious for its violence due to militant groups operating in the camp. (AFP/File)

A man believed to be a militant was found shot dead early Thursday in the south Lebanon Palestinian refugee camp of Ain al-Hilweh.

A source told The Daily Star that the body of Palestinian national Mohammad Kouta was discovered in one of the alleyways of the camp.

He was believed to be affiliated with Islamist militant groups working in the camp, the source added.

State media reported that he had three gunshot wounds and appeared to have been tortured before his death.

Joint Palestinian security forces were deployed to the scene of the incident to carry out an investigation into the killing.