At least 17 civilians were in hurt on Friday by YPG/PKK organization missile attack in northern Syria’s al-Bab area, which had been previously cleared of terrorists through Turkey's Operation Euphrates Shield. 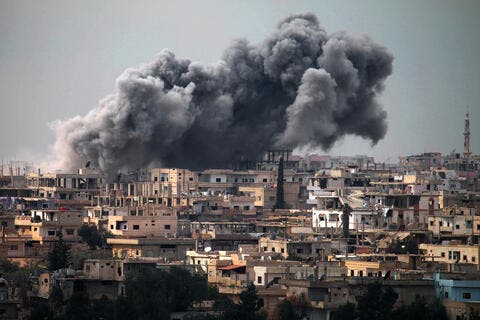 SYRIA: The city of al-Bab in northern Aleppp has been hit by heavy artillery fire tonight. No confirmation of casualties at this time. pic.twitter.com/1KxIE8bdzO

Residential areas of the district were targeted by over 10 separate missile attacks.

The YPG/PKK group often mounts attacks on Jarabulus, Afrin and Azaz from Syria's Manbij and Tel Rifat areas, which remain under its occupation.

In its more than 30-year terror campaign against Turkey, the PKK -- listed as a terrorist organization by Turkey, the US and the European Union -- has been responsible for the deaths of 40,000 people, including women, children and infants.

The YPG is the PKK’s Syrian offshoot. 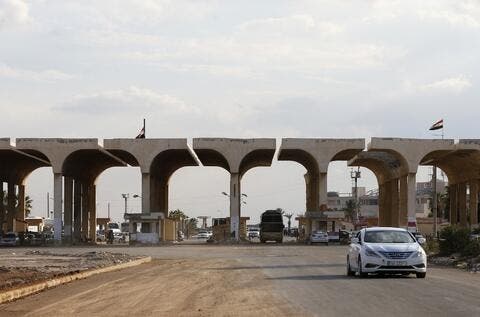 Euphrates Shield (2016) is one of the three successful anti-terror operations that Turkey has launched since 2016 across its border in northern Syria to prevent the formation of a terror corridor and enable the peaceful settlement of residents. The other two are Olive Branch (2018) and Peace Spring (2019).