Published October 10th, 2021 - 10:41 GMT
Moroccan tribesmen demonstrate in support of their King near a border crossing point between Morocco and Mauritania in Guerguerat located in the Western Sahara, on November 24, 2020, after the intervention of the royal Moroccan armed forces in the area. AFP / Fadel SENNA
Highlights
King Mohammed VI urged lawmakers to focus on “consolidating Morocco’s standing.”

Moroccan King Mohammed VI has urged the new parliament on Friday to defend the country’s sovereignty and “stand up to external threats” amid “challenges and risks” in the region. 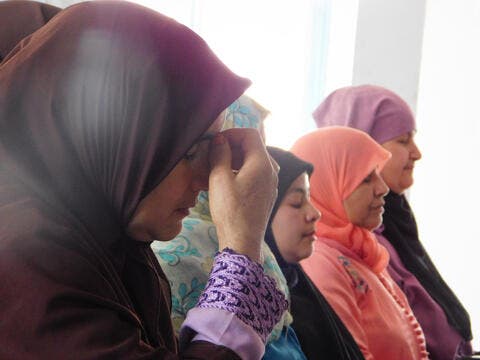 Addressing lawmakers a day after he named a new government, the king urged them to focus on “consolidating Morocco’s standing and the defence of its supreme interests, especially in a context charged with challenges, risks and threats.”

He did not specify the threats or their source, but the North African kingdom has been locked in a deepening crisis with neighbouring Algeria, which in August cut diplomatic ties following mounting tensions over Western Sahara.

Morocco claims sovereignty over the former Spanish colony, a position backed by Washington since a deal last year that also saw Rabat normalise ties with Israel.

Algeria backs the separatist Polisario Front, which seeks control over the territory and has declared a 30-year-old ceasefire with Morocco “null and void.”

“The Covid-19 crisis has shown that sovereignty issues are, once again, front and centre,” the king said, adding that each country “is striving to preserve sovereignty in various domains, be it in relation to health, energy, industry, food or other sectors.”

“In this regard, our national needs should be regularly updated in order to enhance the country’s strategic security,” he added.

The king’s speech via video link came a day after he announced the cabinet of incoming prime minister Aziz Akhannouch, who trounced incumbent Islamists in September elections but will face pressing economic issues exacerbated by the coronavirus pandemic.

The king said the economy was set to grow by 5.5 percent in 2021, after a seven percent recession last year in the depths of the coronavirus pandemic. 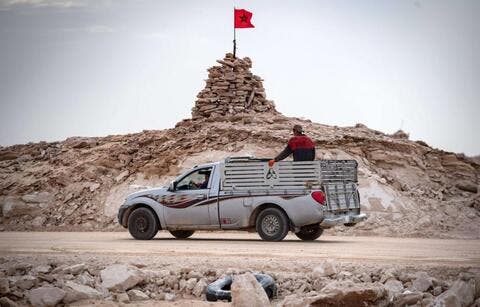 Algeria, the main backer of Western Sahara's Polisario Front independence movement, called on Morocco Thursday to withdraw from a key buffer zone, after the United Nations named a new envoyhttps://t.co/d2ruuH5vd4

He called on Akhannouch to lead “national efforts” to overcome the crisis and push forward a programme to bring healthcare to 22 million of the country’s 36 million population by 2025.