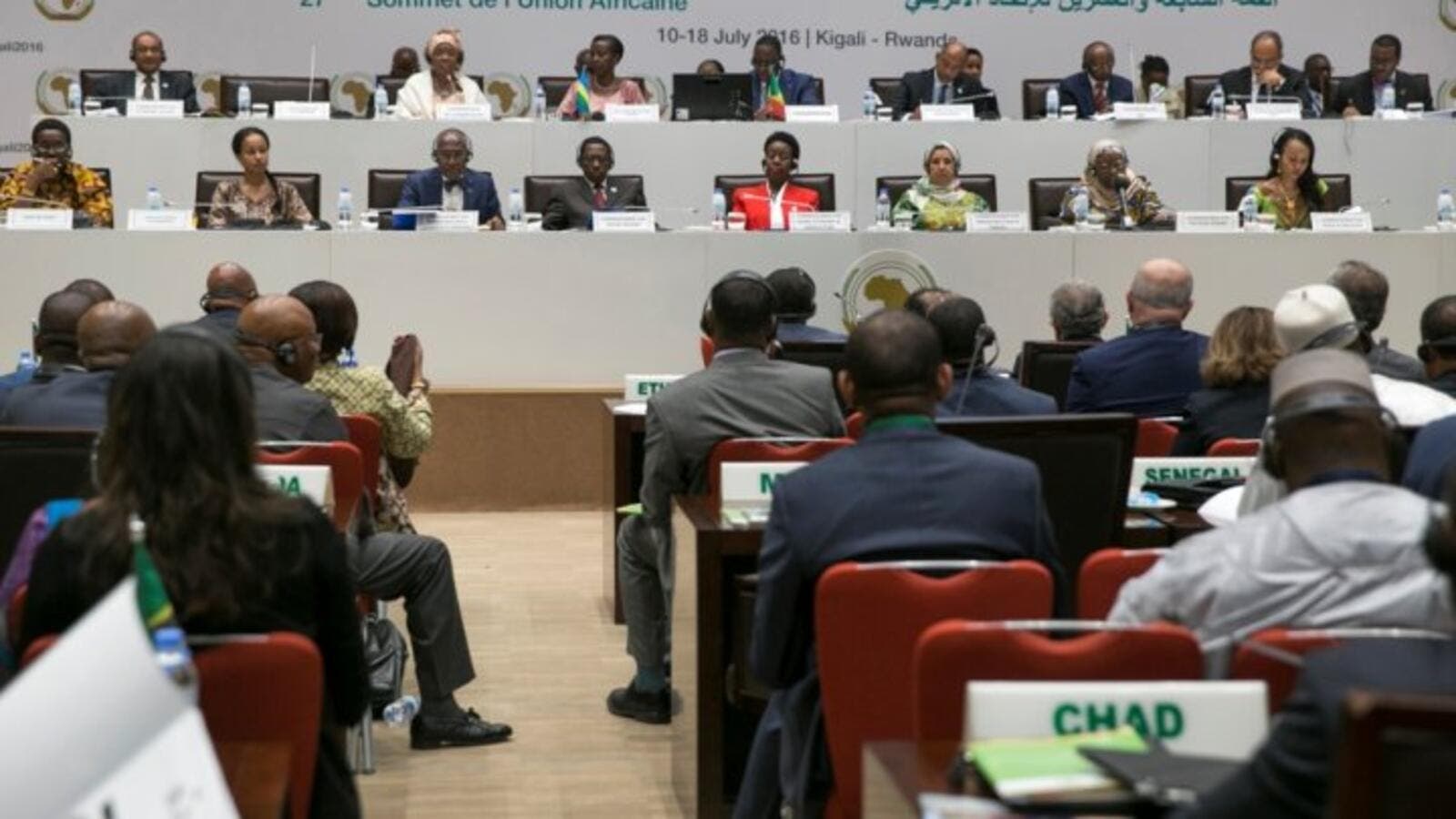 In a statement released on Friday, the AU said that it had received Rabat's bid to rejoin the 54-member body.

"The Kingdom of Morocco has officially submitted a request to accede to the African Union Constitutive Act, and therefore, become a Member of the Union," the statement read.

Morocco's membership request must be approved by a vote of the AU Commission in order to be accepted.

Meanwhile, AU Commission Chairwoman Nkosazana Dlamini-Zuma said member states will be informed and the King of Morocco, Mohammed VI will be notified of the outcome.

Morocco withdrew from the AU in 1984, when the mineral-rich and sparsely populated Saharan Arab Democratic Republic (SADR) - commonly known as Western Sahara - was accepted as a member.

Morocco annexed Western Sahara, a former Spanish colony, in 1975. Morocco maintains that Western Sahara is an integral part of the kingdom, but the international community has not recognized the annexation.

Western Sahara is home to the Algerian-backed Polisario Front, a Sahrawi rebel national liberation movement aiming to end Moroccan presence in the territory.

In 1991, Moroccan forces and Sahrawi rebels agreed on a UN-brokered truce and a referendum to settle the status of Western Sahara. However, the vote has never taken place.

Rabat first announced its decision to return to the AU in July, with the king saying that his country wanted to "take up its natural place within its institutional family." However, he stressed that rejoining of the body did not mean an change in Morocco's stance on Western Sahara.