Morsi backtracks on new powers, tries to negotiate with opponents 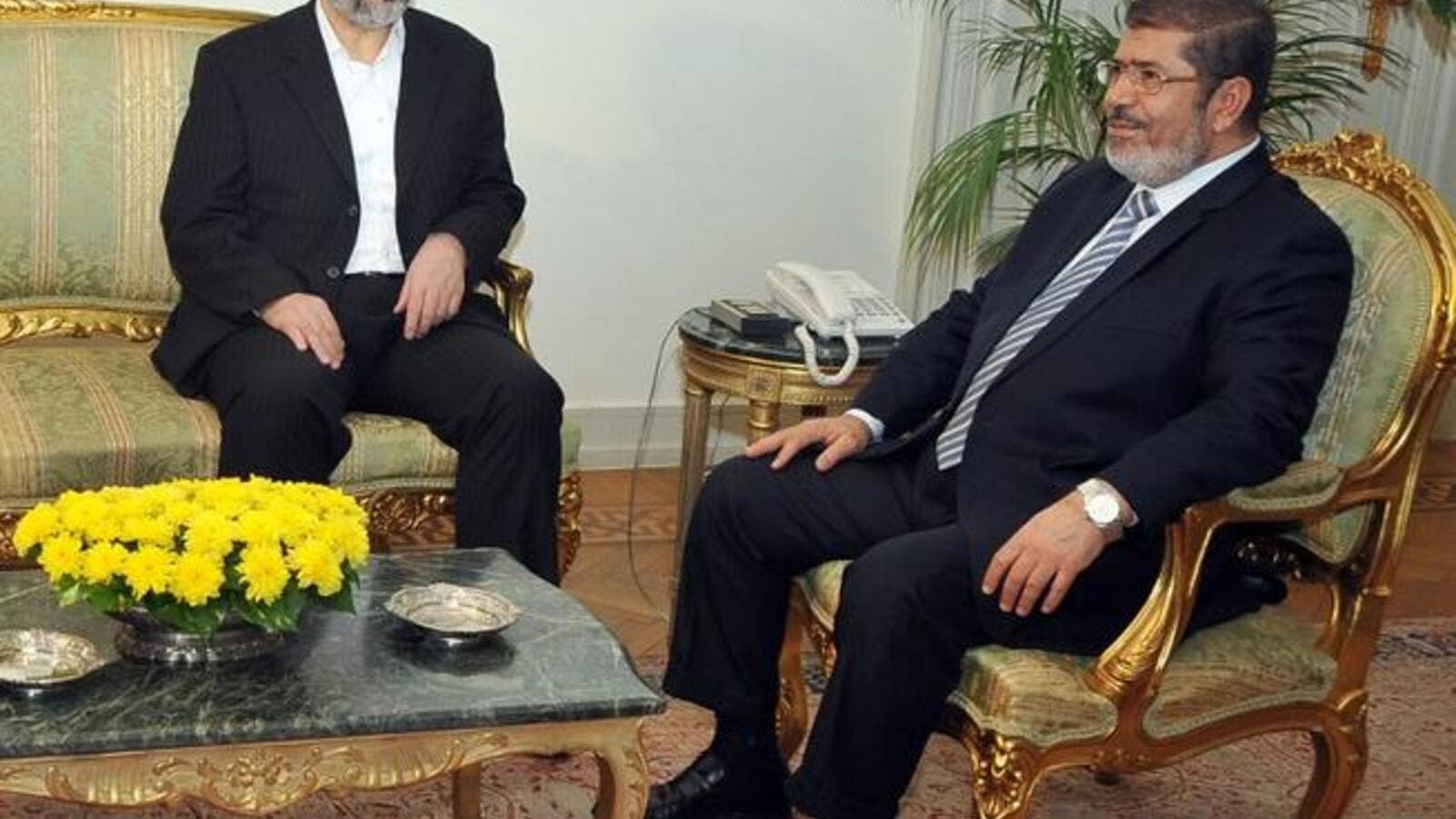 Morsi successfully negotiated an Israeli ceasefire speaking to Hamas' Khaled Mashaal (pictured) but so far has struggled more with calming the waters in his own country.

Egyptian president, Mohammed Morsi, seemingly backtracked on Sunday night after giving himself extensive new powers. The former Muslim Brotherhood party member said the decree he issued was not intended as a power-grab and would only apply temporarily.

According to a statement from the president's office, Morsi is now looking to find "common ground" with opponents and would meet with senior judges, currently on strike, on Monday.

The decree, issued on Thursday, was designed to shore-up democratically elected bodies, according to the same statement. But the announcement sparked widespread protests across Egypt, with one death so far recorded.

The call to take to the streets came after Egypt's top judges called Thursday's decree a "ferocious attack on Egyptian justice." After several hours of emergency talks, the Judges Club called for "the suspension of work in all courts and prosecution administrations."

Protests continued across the country over the weekend, with police firing tear gas at dissidents in the capital and more demonstrations planned for Tuesday.