NATO Offers Russia Another Chance to Comply With The INF 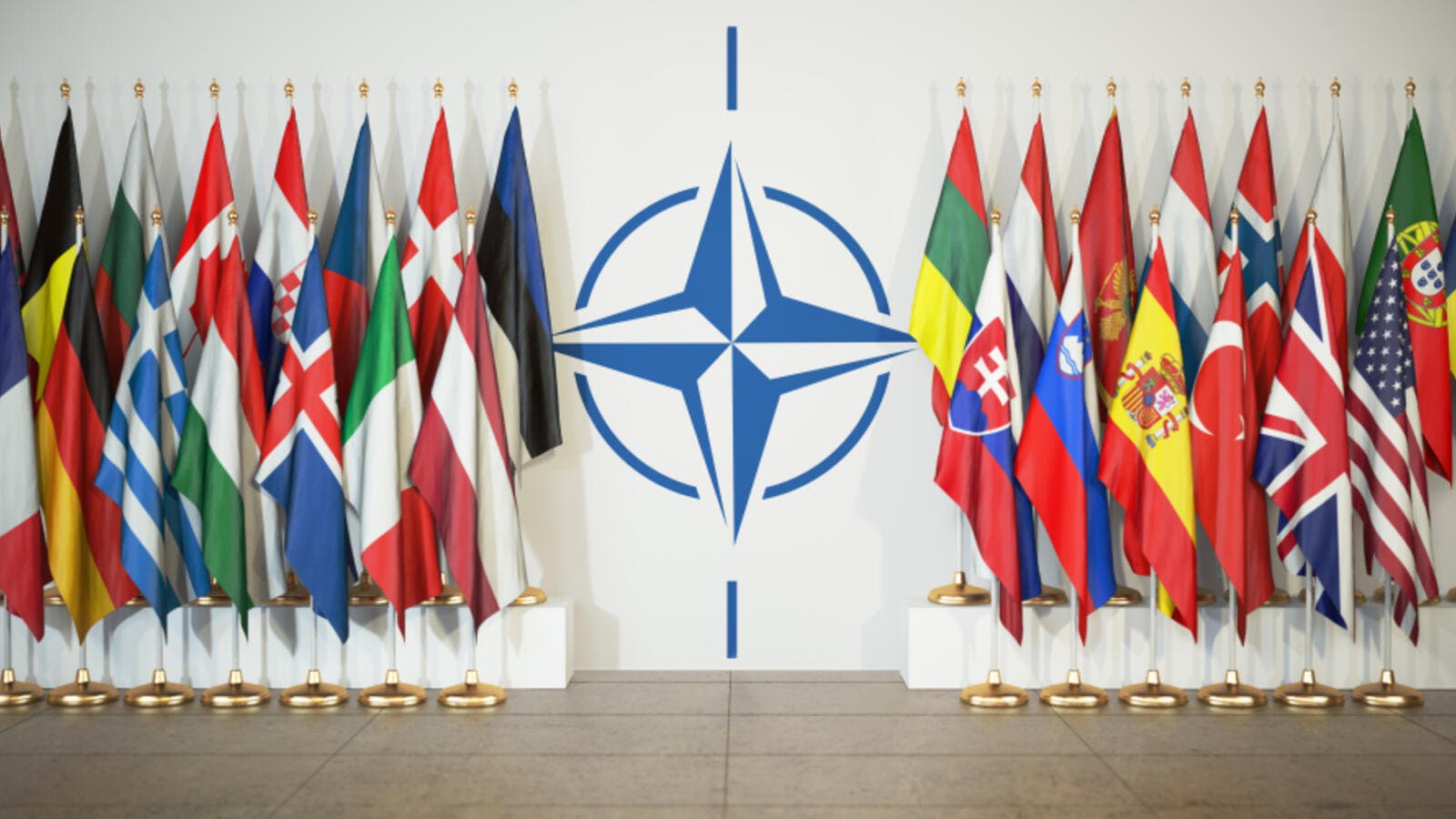 (Shutterstock)
Highlights
If they don't come back into compliance, we need to respond

NATO’s chief on Wednesday urged Russia to return to compliance with the Intermediate-Range Nuclear Forces Treaty (INF), saying that if it fails to do so, the alliance will respond.

Speaking to reporters in Brussels before the start of a two-day defense ministers meeting, Secretary-General Jens Stoltenberg said there is still a possibility to save the treaty.

"There is a window of opportunity. The deadline ends on the 2nd of August and we continue to call on Russia to come back into compliance with the treaty," Stoltenberg said.

"If they don't come back into compliance, we need to respond," he stressed.

Stoltenberg added that they will discuss NATO's potential counter-measures at the defense ministers' meeting.

This February, Russian President Vladimir Putin followed suit, saying that Moscow was suspending its obligations under the treaty.

Since the U.S. and Russia signed it in 1987, the treaty has been widely seen as a cornerstone of European security in the post-Cold War era. It prohibits both countries from possessing and testing ground launch missiles with a range of 300-3,100 miles (900-5,500 kilometers).