Egyptian Foreign Minister Sameh Shoukry arrived in Doha on Monday to convey a message from President Abdel-Fattah El-Sisi to Qatari Emir Tamim bin Hamad Al-Thani on the positive developments in Egyptian-Qatari relations following the signing of the “Al-Ula reconciliation agreement” on Jan. 5. 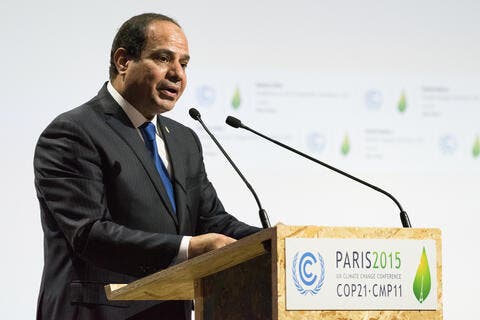 Will Egypt's Sisi Accept The Qatari Invitation to Visit?

It also expressed Egypt’s aspiration to take further measures to advance the priority areas of bilateral cooperation to achieve the interests of the two countries and their people.

Foreign Ministry spokesman Ahmed Hafez said in a statement that Shoukry will take part during his visit to Doha in the consultative meeting of Arab foreign ministers, which will be held at the invitation of Qatar — the president of the current session of the Council of the Arab League — to resume coordination and consultation on the current situation in the region, and ways to strengthen joint action mechanisms regarding the growing challenges facing Arab countries.

Shoukry will also participate in the ministerial level extraordinary meeting of the Arab League Council to discuss developments of the Grand Ethiopian Renaissance Dam issue, which will be held at the request of Egypt and Sudan following the consultative meeting of Arab foreign ministers.

He will also attend the first meeting of the Palestine Committee. 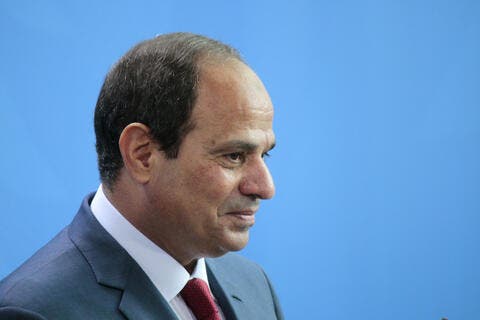