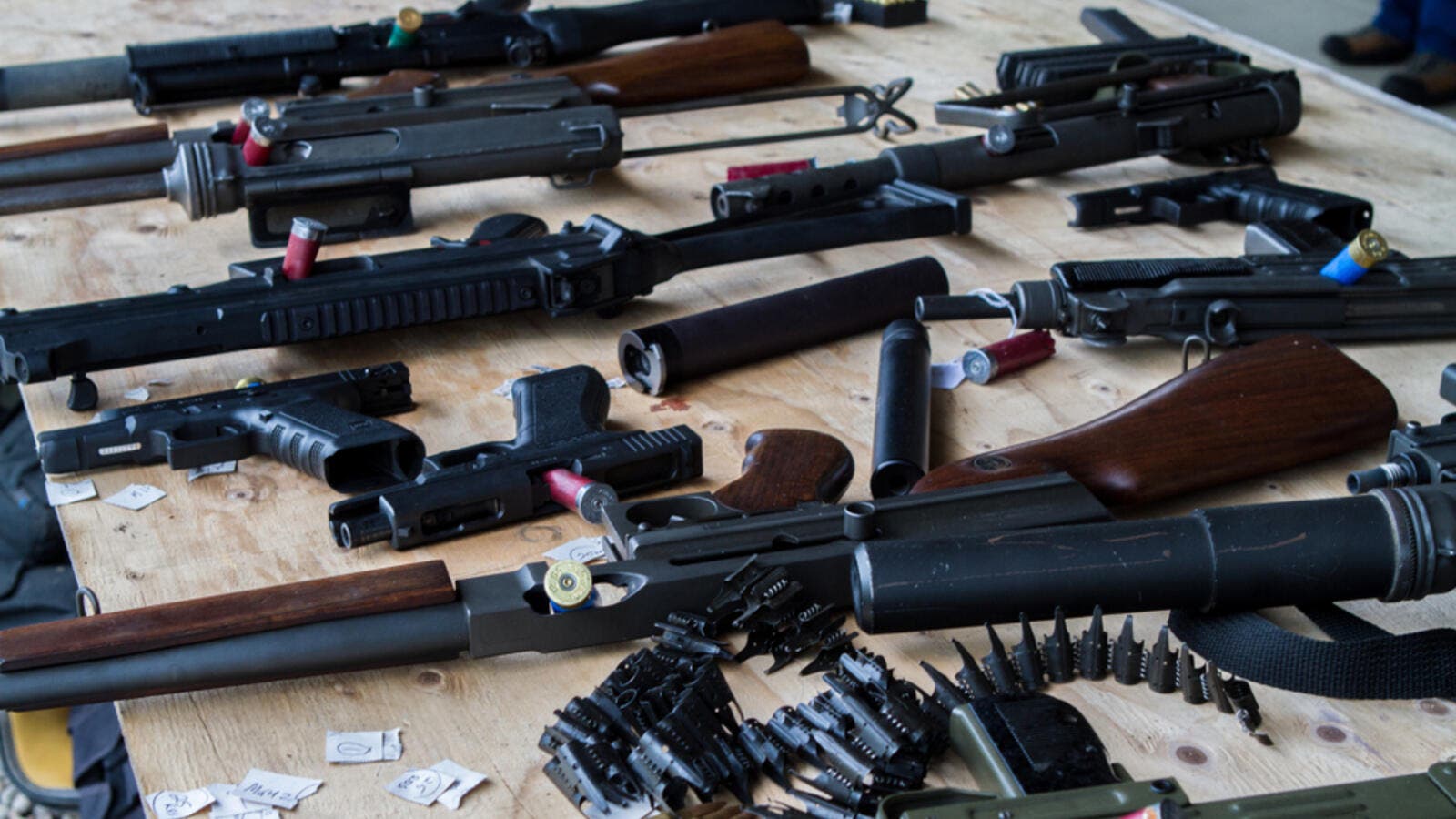 (Shutterstock)
Highlights
"There is a new normal around firearms, it is a change of mindset," she told reporters.

New Zealand announced plans for a national firearms register on Monday in its second round of gun law reforms following the Christchurch mosque attacks which killed 51 Muslim worshippers.

Prime Minister Jacinda Ardern said regulations around who could hold firearm licences would also be tightened to "stop weapons falling into the wrong hands".

Ardern said the March 15 killings, when a gunman opened fire at two Christchurch mosques as worshippers gathered for Friday prayers, had changed attitudes towards gun ownership in New Zealand.

"There is a new normal around firearms, it is a change of mindset," she told reporters.

"The most dangerous weapons are being taken out of circulation."

The government's initial response to the attack was an immediate ban on the military style semi-automatic rifles (MSSAs) used in the worst massacre in modern New Zealand history.

Police Minister Stuart Nash said the latest changes were needed to keep track of firearms in the community.

"Under the current law, we do not know exactly how many guns are in circulation, who owns them, who is selling them, who is buying them or how securely they are stored," he said.

The register, which is expected to take five years to complete, will contain details of the estimated 1.2 million firearms in New Zealand, for a population of around five million.

The second round of gun law reform also includes a ban on foreign nationals purchasing firearms - the accused Christchurch gunman Brenton Tarrant is an Australian who allegedly bought an arsenal of rifles while living on the South Island.

It also bars people with convictions for violence, gang activity, drug or firearm offences from holding a licence.

A nationwide buyback scheme including 250 "collection events" run by police, was launched this month, allowing members of the public to hand in weapons before a six-month amnesty expires.

Nash said there had been a strong response during the first week of the buyback, with more than 11,000 prohibited firearms and parts handed in.

"Firearms owners want to do the right thing. Many events have seen people queueing before the doors open, ready to hand in firearms, parts and ammunition," he said.