The death toll after the collapse of a building in Georgia's southwestern province of Batumi hit nine on Saturday, authorities said. 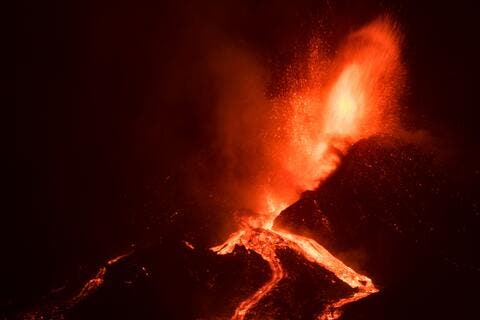 Speaking at the site, the country's Interior Minister Vakhtang Gomelauri said rescue efforts had been concluded after the last four bodies were recovered from the debris.

A statement by the ministry said illegal renovation works in an apartment on the first floor caused the collapse of the seven-story building.

Zaur Budatov, the owner of the apartment, and two workers were detained for starting the renovations, the ministry added.

Earlier, Prime Minister Irakli Garibashvili said Georgia would observe a day of national mourning on Oct. 11 due to the incident.

"I express my deep sorrow over the tragedy in Batumi and my condolences to the families and relatives of the victims. Together with them, the whole of Georgia mourns this horrible tragedy," he said on Facebook.

A search and rescue mission was initiated on Friday after the seven-story residential building collapsed.