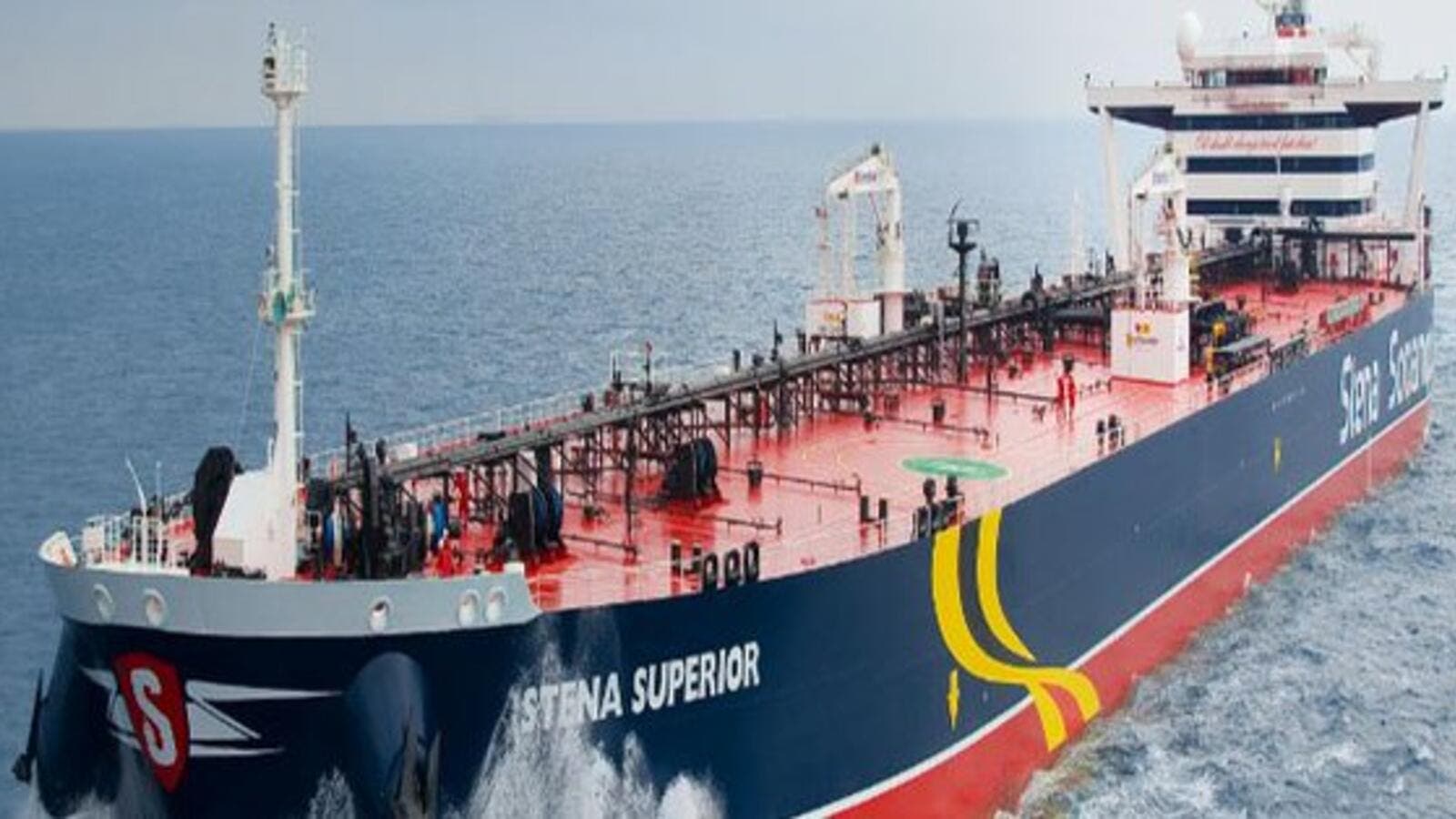 Oman urged on Sunday Iran to release the British-flagged tanker Stena Impero, which it seized in the Strait of Hormuz on Friday.

"The Sultanate (of Oman) calls for not exposing this region to risks impacting freedom of navigation," Oman TV said on Twitter.

The seizure prompted condemnation from the UK and its European allies as they continue to call for a de-escalation of tensions in the critical waterway.

He added that the "totally and utterly unacceptable" interception of the Stena Impero "raises very serious questions about the security of British shipping and indeed international shipping" in the Strait of Hormuz.

The ship's owner, Stena Bulk, said the vessel was stopped by "unidentified small crafts and a helicopter" during its transit through the Strait of Hormuz.

The vessel was seized with a crew of 23 crew aboard, although none are British nationals.

Hunt said the ship's seizure shows worrying signs Iran may be choosing a dangerous and destabilizing path. He also defended the British-assisted seizure of Iran's supertanker two weeks ago as a "legal" move because the vessel was suspected of breaching European Union sanctions on oil shipments to Syria.

Iranian officials "see this as a tit-for-tat situation, following Grace1 being detained in Gibraltar.

Nothing could be further from the truth," Hunt said later Saturday.