Oman’s daily infection rate has more than tripled in the past 30 days, with the number of people testing positive with COVID-19 approaching 2,000 this week, national daily Times of Oman reported, citing the country’s Ministry of Health. 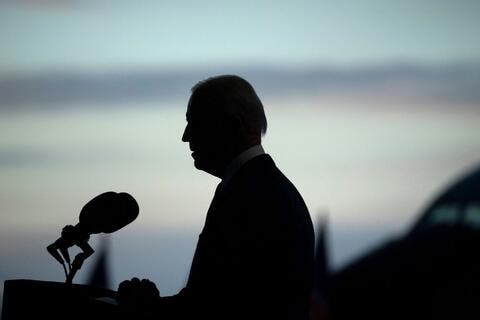 There has also been an increase in the number of new hospital admissions, rising from 83 on May 11 to 128 admissions on June 9.

A new batch of #covid19 vaccines have arrived in Oman. https://t.co/97NAvL2M8A

“The indicators of this wave are very worrisome, and this recent spike in numbers is because of gatherings that took place during Eid,” Dr Faryal Al Lawati, a Senior Consultant in Infectious Diseases at the Royal Hospital, told local radio station Shabiba FM.

She said that while other contributing factors were an issue, the increase in infections was because the virus had become more resilient. 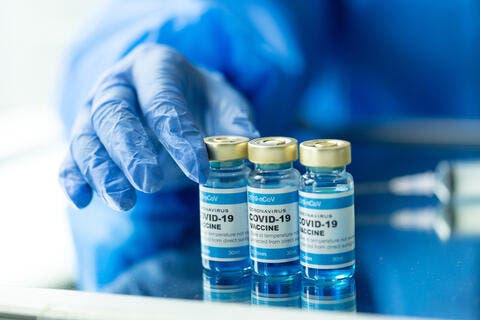 Al Lawati said a there was a still a selection of population who believed that because they were vaccinated they nolonger had to wear masks, adding: “After being vaccinated, however, you require at least three months for it to take effect.”

And she said the number of people being vaccinated in some governorates was still low.