Turkish agriculture and forestry minister said a massive forest fire in the country's Mediterranean coastal city of Antalya has killed one person. 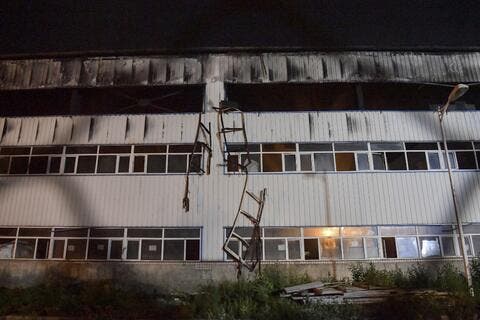 “The fire in Antalya’s Manavgat (district) is under control, but there is an ongoing fire in Akseki (district) which erupted last night, Bekir Pakdemirli told reporters in Antalya.

Forest fires, some under control and some still raging on their second day, lead to evacuation and property damage in Antalya, Adana and Mersin in Turkey’s southhttps://t.co/hftI25nALF

Pakdemirli said an 82-year-old man, who was left alone at home, died while evacuation efforts were underway in the Kepezbeleni village of Akseki. He urged locals to comply with warnings.

He said there are 10 people stranded in the Oymapinar Dam while some neighborhoods have been evacuated.

“Ambulances and AFAD (the Disaster and Emergency Management Authority) teams are on the way for our citizens in Oymapinar Dam. The road is open, they will try to evacuate them,” he said, adding that they do not face a life-threatening situation.

He said the efforts to bring 10 fires under control are continuing with a total of 1,832 personnel, three planes, 29 helicopters, and 458 water tenders.

Pakdemirli and Turkish Foreign Minister Mevlut Cavusoglu examined the fire area, which started at four different spots in the Manavgat district on Wednesday and spread over a wide area. 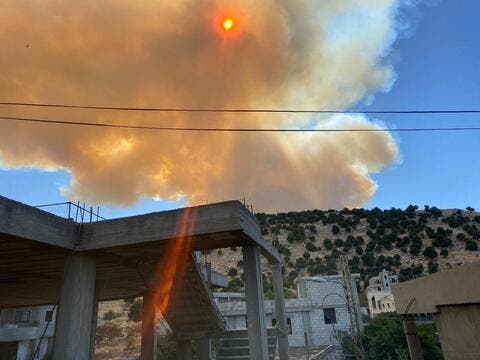 “Our hope is that the fires both in Manavgat and in various parts of Turkey are brought under control and extinguished,” Cavusoglu said.