Opinion: Behind Bars, Prisoners are Radicalized 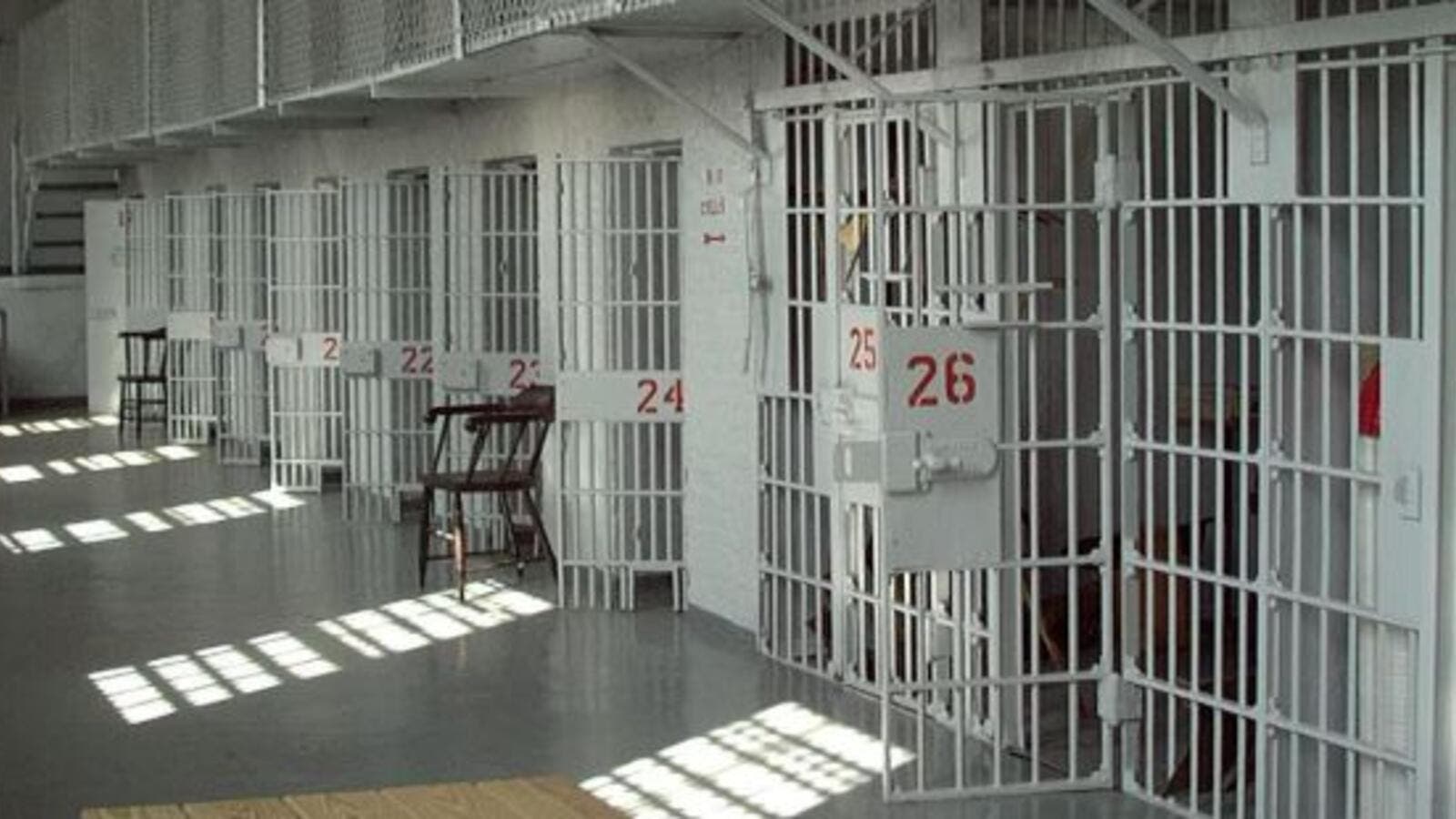 It is no strange fact that prison systems across the world are culpable for producing increasingly violent criminals.

Ideological radicalization and violent extremism are no exceptions to this logic. With strong evidence to support that terrorist networks are formed in prison systems, this concern must take new primacy.

As Daesh has lost militarily, numbers of remaining fighters will seek to come home. The latest numbers from The Soufan Group places the total number of Jordanian fighters at 3000 of which 250 have returned home. In addition, another 900 remain in Syria and Iraq. This is an issue for a number of countries around the world and questions of returnee fighters will shortly be coming to the foreground – it is likely that prison sentences will be handed down.

While prison reform is required, this is no simple feat. A first stage must include re-training security forces to implement the rule of law indiscriminately, respect the limited rights of prisoners, and eliminate the use of physical violence against them. This will prevent polarization away from the state and reduce the incidence of the production of violent extremists through the collective resentment of state figures.

Fresh in our minds are two instances that highlight the extent of this problem. The first is the formerly U.S.-run Camp Bucca in Iraq, which some have called a “Jihadi University.” The camp provided a space for radicalized individuals, who greatly resented the American forces, to influence, organise, and formalise group thought. Shari’a law was implemented in the camp by the vocation of the prisoners. The camp also notoriously housed current Daesh leader, Abu Bakr al-Baghdadi. The New York Post stated that “by putting the worst of the worst together, the U.S. was essentially hosting a terrorist convention.”

Secondly, the shutdown of al-Jafr Prison in Jordan comes to mind, known by many for housing both extremist ideologue Abu Muhammad al-Maqdisi and his henchman Abu Musab al-Zarqawi. The climate in the prison provided a space for like-minded or vulnerable individuals to join the ‘in-group’ clearly positioned against the ‘out-group’: the prison and its agents. Through a general pardon, Zarqawi and fellow accolades were released. He then planned a thwarted attack in Jordan and fled to Pakistan. Shortly after, he travelled to Afghanistan, and finally to Iraq where he headed al-Qaeda, which later morphed into Daesh.

On a micro-level, a dysfunctional prison and justice system may point to a societal problem. During a focus group discussion held by the West Asia – North Africa (WANA) Institute in one of Jordan’s perceived radicalization hotbeds, anecdotes from participants illustrated how micro-interactions play into the larger phenomenon.

A male participant in his early 20s, told the story of a former classmate who was held in detention over accusations of a relatively minor crime, presumably the use of hashish. Due to the nature of the justice-prison nexus in Jordan, the young man was imprisoned for five years. In Jordan, according to various research participants and experts, there is an unpleasant, and frankly, unwise, practice of grouping prisoners of different calibres in the same space i.e. a prison will house murderers, rapists, radicalized individuals, and petty criminals in the same blocks. This risks the potential for increasing violent tendencies due to violent prison dynamics.

Upon the release of his former classmate, the participant began to notice social media posts supporting radical thought. He believes the incarceration led the young man to harbour radical ideology. The man confused the perceived injustice against him combined with religious concepts of apostasy, and began to equate police officers with "kafir."

It is natural for prisoners to harbor resentment towards prison systems and their individual actors due to the perceived humiliation they may feel. This sentiment can be heightened, however, when minor offenders are grouped with more serious felons and receive the same treatment. However, as this is an anecdotal account, the extent of its reliability is measured.

Other WANA Institute members investigating the topic highlight the discriminatory nature of the prison systems. One key takeaway from a separate discussion brings to the foreground issues of corruption and bribery. In many cases, one may bribe their way out of charges, and in other cases one must plead guilty to crimes they have not committed in order to speed up the slow justice process.
This phenomenon is present elsewhere in the MENA region.

In Tunisia, for example, the total number of prisoners has doubled between 2015 and 2016. A report in The New Arab highlights the issue replicated in Tunisia and states that “the lack of separation between those detained for terrorism charges and others have resulted in detention centres becoming a hotspot for recruitment.”
Treating the Wound

One-on-one interactions are the foundations of any community. When experienced negatively, they can easily cause an overall negative outlook and abject resentment towards security forces. When influenced externally, this can cause overlaps in conceptual understandings and result in an individual’s radicalisation. The single police officer that made a single antagonizing act towards a prisoner, can very well catalyze the beginning of an epidemic.

The key to a successful reform are the security forces on the ground. Their everyday exchanges with prisoners or those who stand accused and are held in administrative detention, are vital.

Nadine Sayegh is a researcher at the WANA Institute, specializing in Human Security and Countering Violent Extremism.

The views expressed in this article do not necessarily reflect those of Al Bawaba. This article has been adapted from its original source.