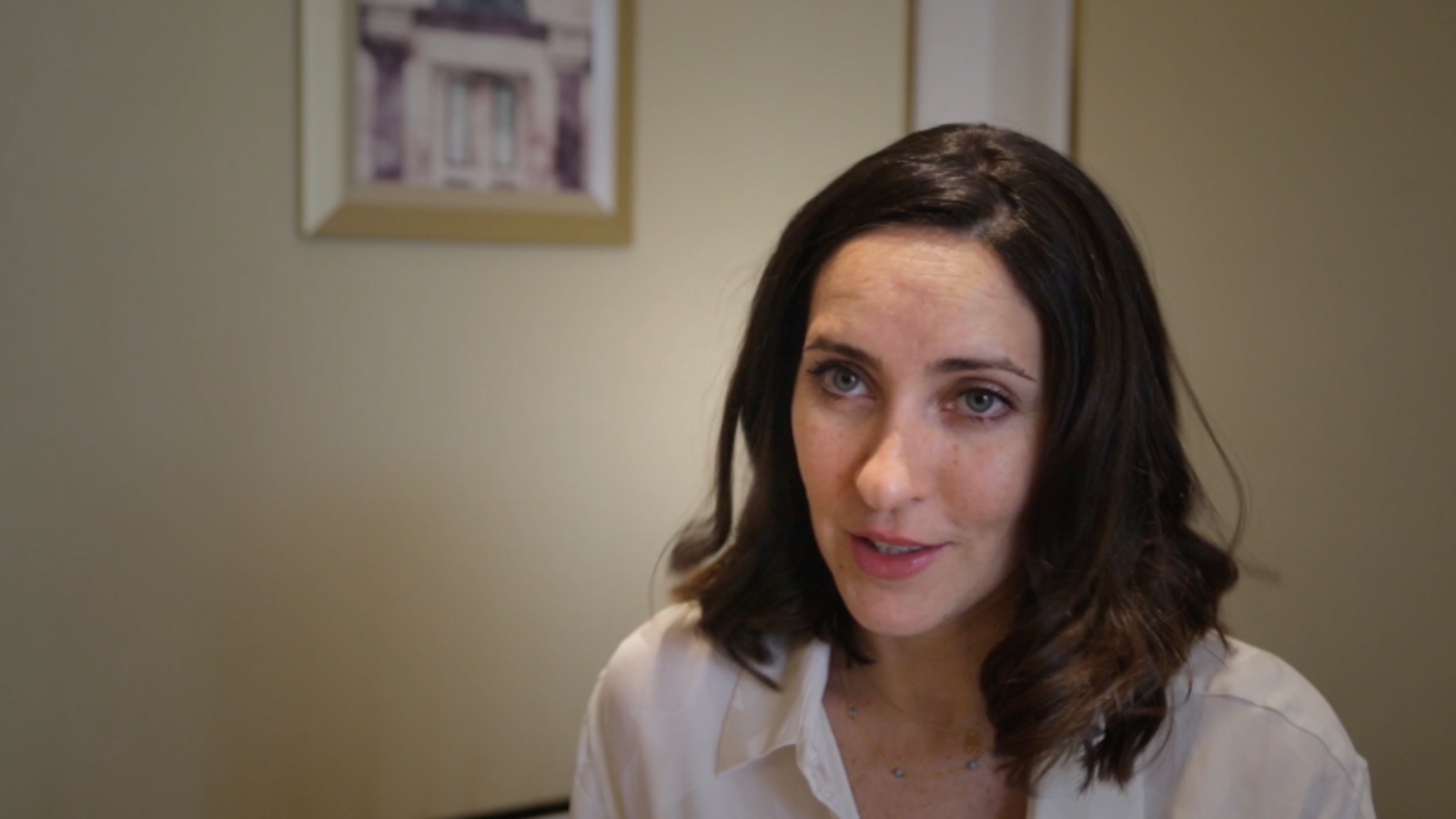 Syrian refugees have dominated the news over the past seven years and as the Syrian Crisis continues.   As a result, perceptions of Syrians have been varied. Syrians have been portrayed as victims fleeing a brutal civil war but at the same time as hidden threats migrating to Europe and the United States as highlighted by President Trump’s “Muslim ban.”

Jusoor is an NGO created by a group of expatriate Syrians with the goal of creating opportunities for Syrian youth in education, career development, and entrepreneurship. They have helped more than 500 Syrian students study at international universities and have opened three schools in Lebanon that educate about 1,500 refugee children annually.

Dania Ismail, Jusoor's co-founder, explains what working first hand with Syrian diaspora entails and why she doesn't like to use the term "refugee."

What is it that people don’t understand about Syrian refugees? You are actually face to face with them. Do you feel like the world has a misconception about who Syrian refugees are?

“I’ll start by saying the word refugee has become very synonymous with negativity and that’s not really the case.

We don’t like to use the word refugee actually. I mean our education centers in Lebanon are targeting refugee children which are living in camps and are registered refugees but the rest of our programs don’t target refugees we just target Syrians, Syrian youth. Whether you’re displaced, whether you’re a refugee whether you’re still at home in Syria. We want to reach out to you and help you.”

Sure, they have..  they’ve got it bad. They have a lot of obstacles and a lot of things to sort through before they are able to travel or receive a scholarship or get an acceptance at a university but they’re just Syrian kids at the end of the day, they’re just Syrian youth. They’re nothing more.  We don’t like to label them as anything more than that.”

Does there tend to be a stigma towards Syrian children when applying to universities? Is there a bias towards them?

“Issues like the ban for travel was a problem for us but then that got turned down by the Supreme Court in Hawaii so we were then able to send a few students who were stuck out for this time period. So we deal with it as it comes.

Things like this will always pop up, they’re not permanent, they’re ever changing so we’re constantly looking out for what’s next and how we’re going to deal with it.”

What is it about Syrian society which needs a unique service like Jusoor to help Syrian youth?

“It (Syria) was a bit more closed economically and education wise. Not to say they are uneducated. They’re very educated but things operated differently in Syria.

So if you get a fresh graduate from Syria looking for a job in the Gulf it was very hard for them to compete because they didn’t understand how the job market operated. They don’t necessarily live in a competitive job market. Where you know a CV says a lot, or a cover letter would say a lot or that how you present yourself in an interview impacts whether you’re going to get the job or not.

It’s just a little bit more traditional I would say in the way that things are run. It’s less exposure to the rest of the world as well that makes them a little bit disadvantaged from that angle.

Some Syrians have grown up in an environment where they expect death every day and have little hope for the future. So do they take education seriously or as a priority in their lives? What have you faced interacting with Syrian kids?

“Each refugee child has a different.. the crisis has affected them differently depending on what they were exposed to. Some children have had their families killed in front of them. Their mom or their dad or their brother or their sister. Some of them just had to flee suddenly so they left their lives and their  homes behind. Some of them were better off in better situations where they just had to leave because of economic situations getting worse.

So it depends. But we do a lot of social support. To rebuild the hope and kind of eliminate the fear of the world {..}.”

How have their experiences affected them in their daily lives or education?

“Basically they’re scared, a lot of them don’t speak. We had a student that wouldn’t speak at all in class for about a whole year. Never spoke, never uttered a single word, you know.

Then one of the teachers was able to break through to him and then he would cry and talk about the things that he’s seen. So yeah there are really some damaged children.

I think overall, not all of them are damaged. Ones that have this post traumatic stress we’re trying to help, we can’t help everyone you know. We try to help the ones that come to our schools and it’s sad that some of them.. We’ll do our best to help them but some of them can’t be helped, you know. I don’t know the.. I’m not a psychologist, I don’t know the  level of damage and how that’s repairable.”

At your refugee schools in Lebanon, some of the children have never been in such an environment or received an education.  How are they responding to it?

“We’ve had some examples where children love school. (They say) I’ve never been to school before, this is the best school in the world.”

We’ve created happiness for them in these schools. We’ve made them love education again. Education for them wasn’t a very happy place, a positive thought or experience. So maybe that’s one way of bringing home and maybe planting seeds in their minds that continue on this path and your education could be fun, do something you love.

It’s not the typical things that you’re used to that you’re afraid of. So hopefully that has.. That creates a ray of light for them.”