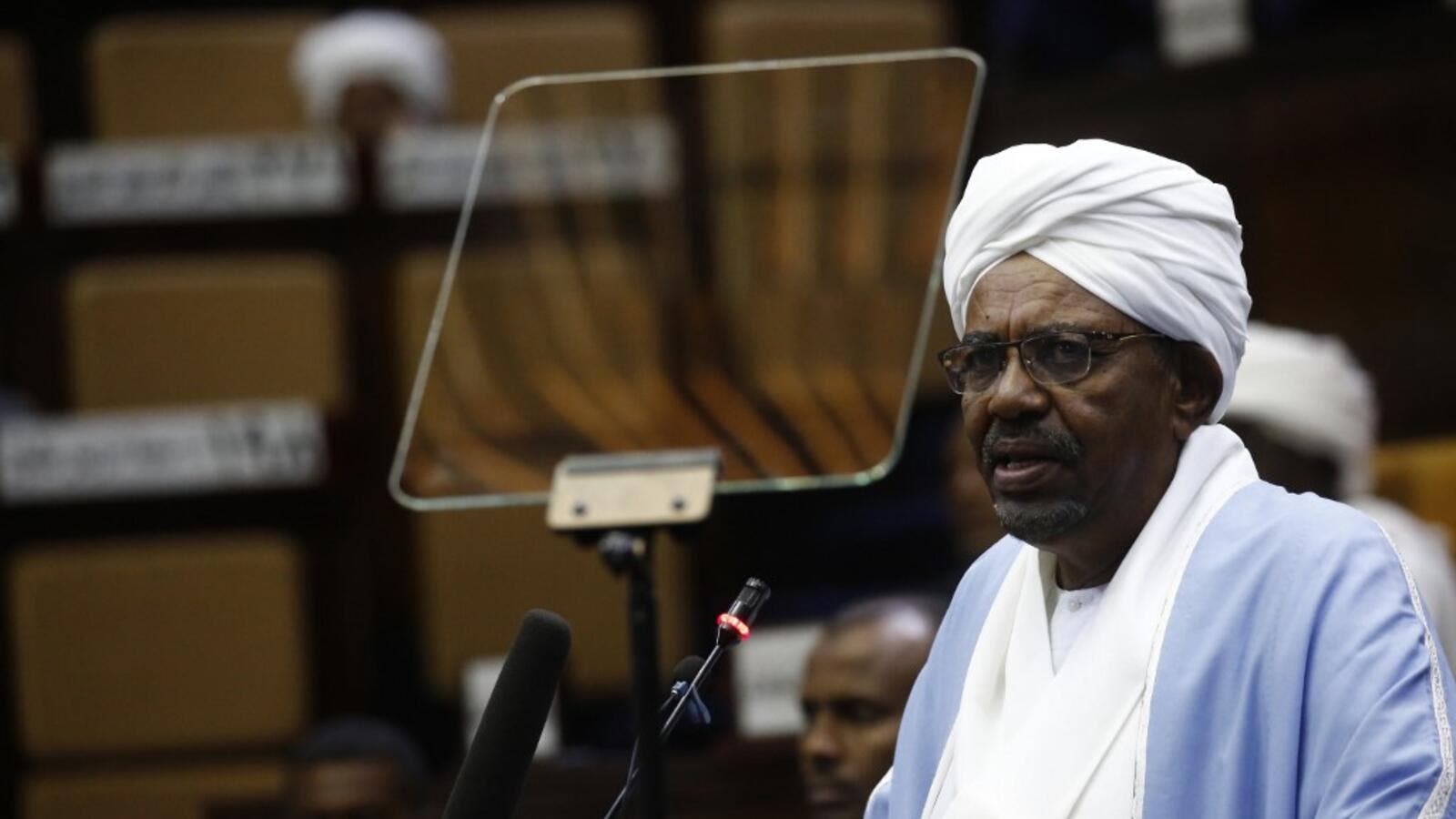 He also said that 41 former officials from Bashir's government are being investigated for suspected graft.

"Forty-one criminal cases have been opened against symbols of the former regime, and measures to capture and investigate will completed next week," he added during a news conference in the capital, Khartoum.

Separately, Mahmoud said the judiciary had not been consulted ahead of a decision to violently disperse a protest camp in the center of the capital in early June. Dozens of people were killed in the crackdown, which undermined talks on a transition to democracy.

The protest camp outside the Defense Ministry became the focal point of protests as demonstrators demanded the military hand over power to civilians.