Over 2.58 billion doses of COVID-19 vaccines have been given worldwide so far, figures compiled by Our World in Data, a tracking website, showed on Saturday.

The number of Covid-19 jabs administered in China has passed the one billion mark, health officials said Sunday, more than a third of the doses given worldwide.
https://t.co/BdMDEEpLcI

Turkey ranks ninth on the list with over 40.68 million doses given, followed by Mexico, Spain, Indonesia and Russia.

The country with the most doses administered by population is the United Arab Emirates, with 144.57 doses per 100 people.

The U.S. plans to send 1.35M doses of the Johnson & Johnson Covid-19 vaccine to Mexico, as part of President Biden’s commitment to distribute 80M doses worldwide by the end of June. https://t.co/wXeQDjCm7Q 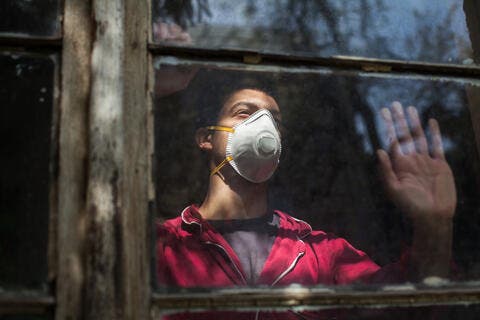 Since December 2019, the pandemic has claimed over 3.85 million lives in 192 countries and regions, with more than 177.89 million cases reported worldwide, according to the US-based Johns Hopkins University.

The US, India, and Brazil remain the worst-hit countries.