Over 300 Yemeni Journalists Killed in The War

The Yemeni Media Union says more than 300 journalists and correspondents have lost their lives as a result of the devastating military campaign Saudi Arabia and a number of its allies have been waging against the Arab country since 2015. 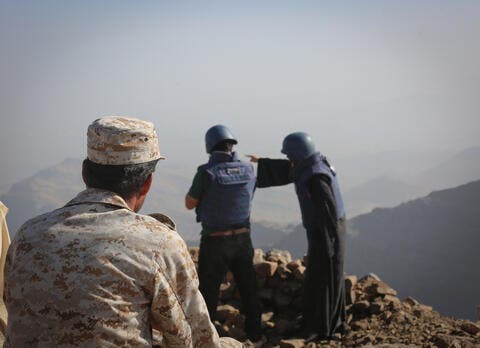 The union, in a statement released on the occasion of World Press Freedom Day, announced that 337 Yemeni members of the press, including 47 citizen journalists and 290 war correspondents, have been killed in the course of Saudi-led coalition airstrikes on their homes and workplaces within the past six years.

It noted that the Saudi-led coalition has committed 584 violations against Yemeni journalists during the same period, adding that it has deliberately targeted correspondents and media staff over exposing the atrocities, violations and horrific crimes of the Riyadh regime and its allies.

The statement highlighted that Saudi Arabia ranks 170th out of 180 countries on the World Press Freedom Index of the press freedom organization Reporters without Borders (RSF), stressing that the kingdom is one of the most dangerous regimes in the world that represent a serious threat to the freedom of the press and media.

The union added that two official newspapers have also stopped publishing, while 143 Arab and foreign journalists have been banned from reporting.

Saudi-backed militants have also looted press institutions such as the main offices of al-Jumhuriya newspaper in Ta’izz city as well as Akhbar al-Youm daily in the southern port city of Aden.

The Yemeni Media Union then expressed concern over the continuing Saudi attacks on journalists in Yemen, and condemned the international community’s silence on the Saudi-led coalition’s arbitrary practices, namely cutting salaries of media workers and attempts to impose its dictates on Yemeni correspondents.

It called for the formation of an independent international investigative committee to look into the crimes being committed by the coalition of aggression against media professionals in Yemen, and to refer those involved to competent international courts.

The journalist union also urged the United Nations and UNESCO to adopt firm and clear positions regarding such crimes, which are in blatant violation of international law, and pressure the Saudi-led coalition to lift the air blockade, open Sana’a airport, allow Yemeni and international journalists to travel to and from Yemen, and provide them with necessary protection.

Saudi Arabia, backed by the US and other regional allies, launched a devastating war on Yemen in March 2015, with the goal of bringing the government of former Yemeni president Abd Rabbuh Mansur Hadi back to power and crushing popular Ansarullah movement.

Yemeni armed forces and allied Popular Committees have, however, gone from strength to strength against the Saudi-led invaders, and left Riyadh and its allies bogged down in the country. 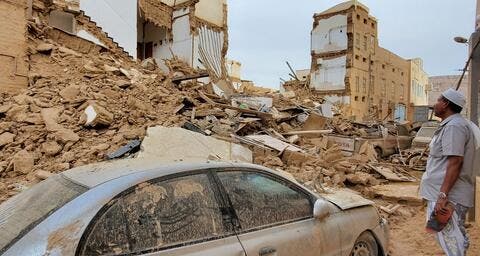 #Ramadan is known to bring families together.

But #Yemeni journalists are in prison on a death row for simply doing their job.

Call on the #Huthis to quash their death sentence and release them unconditionally! https://t.co/P1R4FqRqvq pic.twitter.com/wJ2Ufj3EBt

The Saudi-led military aggression has left hundreds of thousands of Yemenis dead, and displaced millions of people. It has also destroyed Yemen's infrastructure and spread famine and infectious diseases across the country.