Over 40 Daesh militants killed in Afghanistan 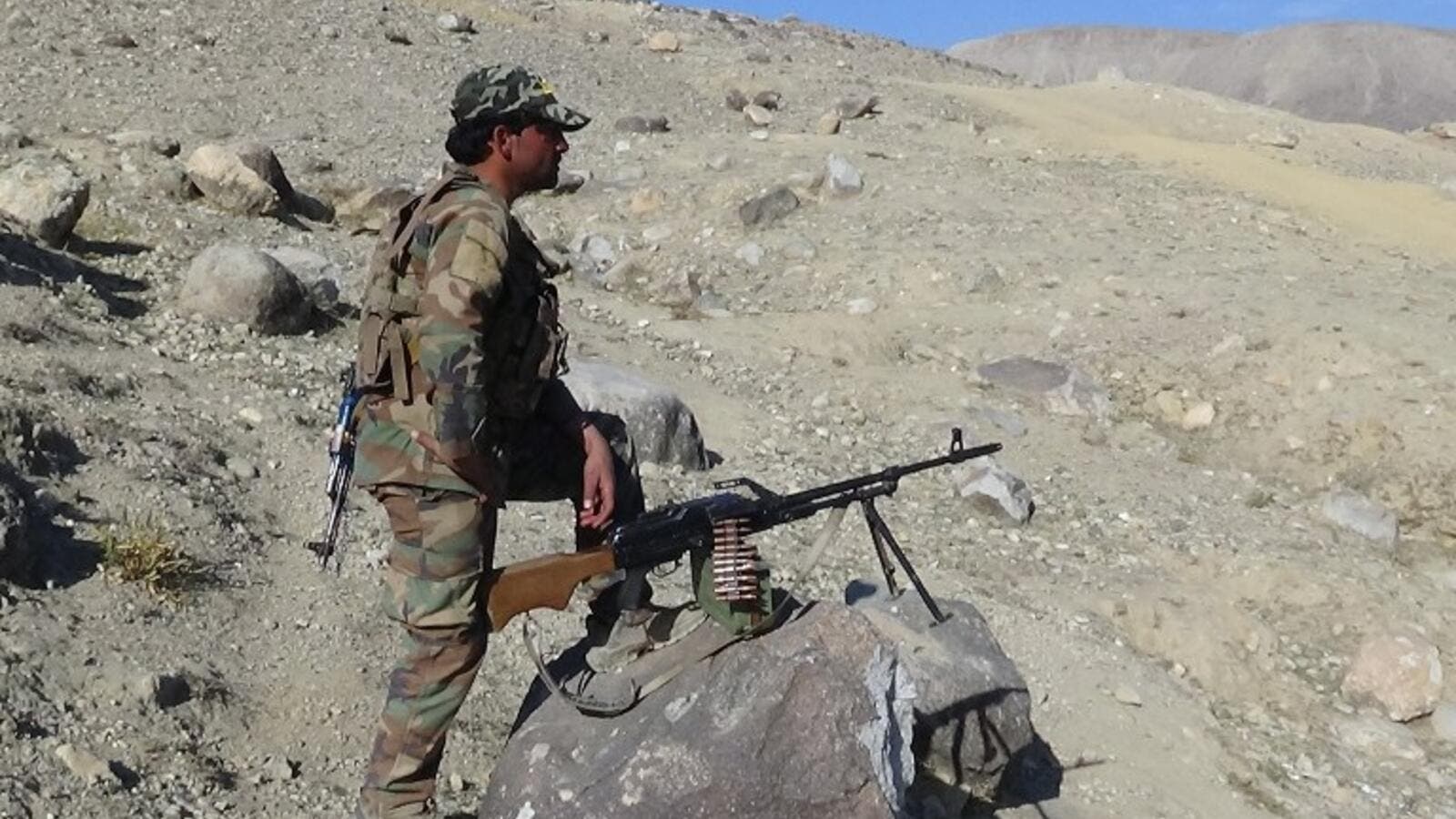 An Afghan security force member during a clash with Daesh in Nangarhar province. (AFP/File)

The Ministry of Defence (MoD) on Monday claimed 54 militants, including 42 Daesh militants, have been killed in security operations over the past 24 hours in different parts of the country.

Another five militants were injured and seven more detained during the operations, the MoD said in a statement.

Up to 42 Daesh fighters, including some group leaders, were killed and five others were injured and an explosives-laden car was destroyed during the offensive, it added.

The Afghan National Army (ANA) personnel also killed a dozen of militants and seized some weapons and ammunition during separate operations in Sabari district of Khost province, Khoshamand district of Paktia province, Barmal and Gomal districts of Paktika province and Maiwand district of Kandahar province, the statement said.

Five ANA personnel also lost their lives during the operations, the statement concluded.