Over a dozen killed by fighting in war-ravaged Yemen 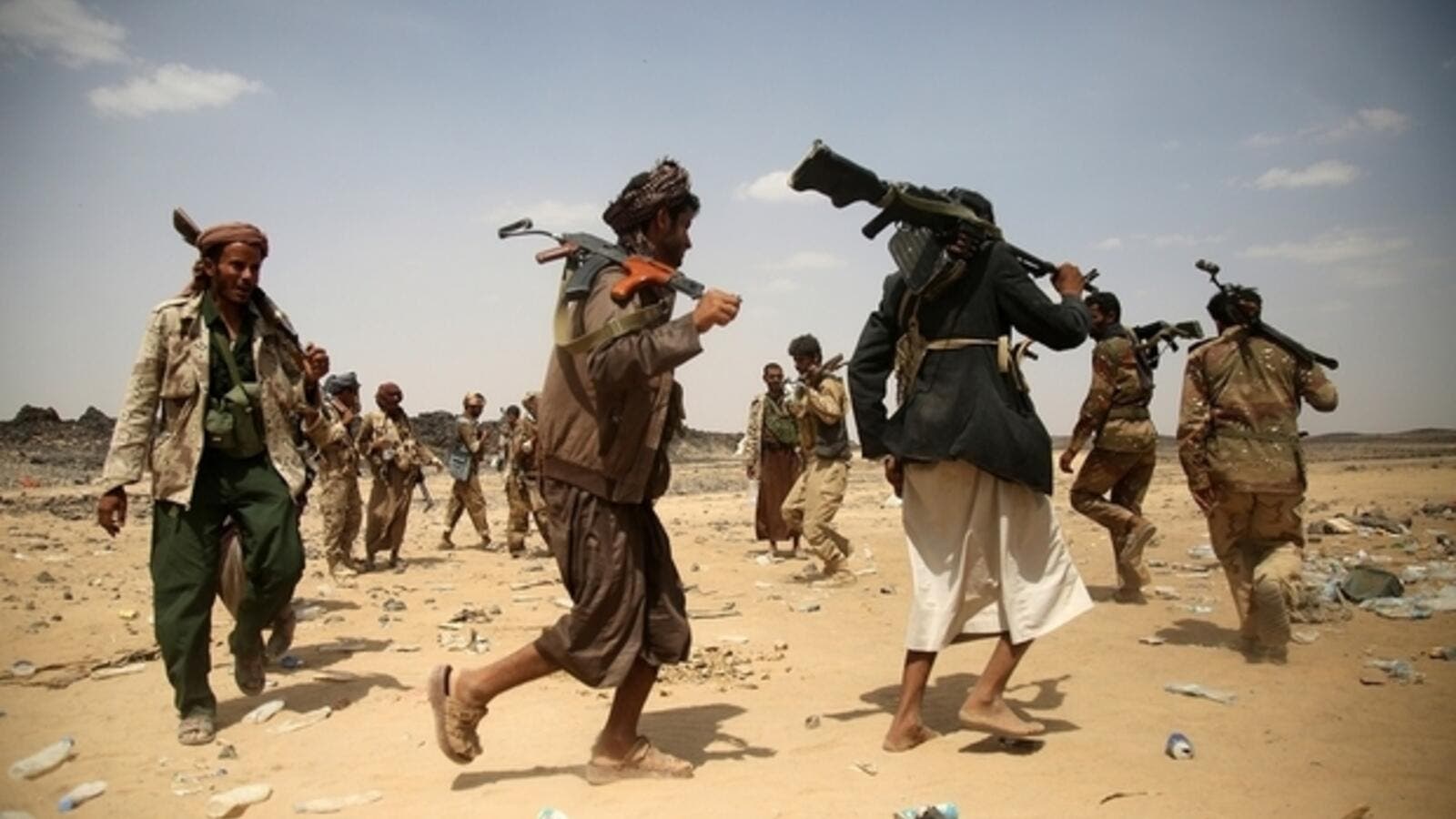 At least 14 people were killed Friday in a fresh round of fighting between government forces and Houthi rebels in Yemen's southwestern Taiz province.

Government forces thwarted a Houthi attack on a military post in eastern Taiz, killing 11 Houthis and injuring scores, the media center of the pro-government forces said in a statement.

"A pro-government fighter was killed and 11 others were injured in ensuing clashes," the statement said.

Meanwhile, two civilians were reportedly killed when Houthis shelled a residential neighborhood in central Taiz, the statement said.
There has been no comment from the Shia Houthi group regarding the claims.

Impoverished Yemen has been wracked by chaos since late 2014, when Houthi rebels overran capital Sanaa and other parts of the country.

Thousands of people are believed to have been killed in the conflict to date -- more than half of them civilians -- while another three million have been forced to flee their homes.