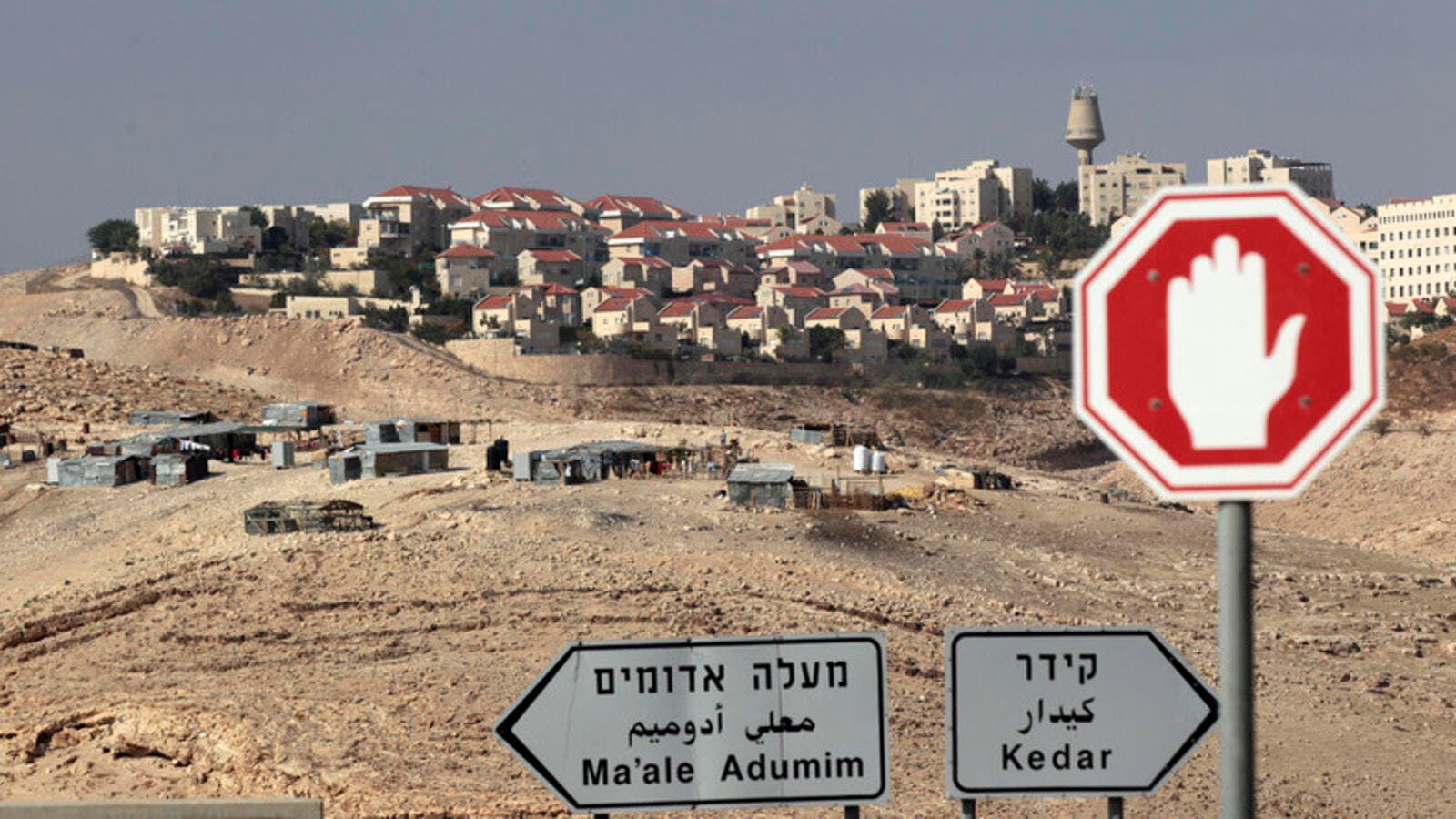 The Israeli government has continued to build settlements in the West Bank, despite demands from the Palestinians and the international community to stop. (AFP/File)

The Israeli proposal sought to save the deteriorating peace talks, but Palestinians said the offer was essentially blackmail.

“Israel is practicing a policy of blackmail and linking its agreement to releasing the fourth batch of prisoners with the Palestinians accepting to extend the negotiations,” an official in Ramallah told AFP.

Israel had originally promised to release another batch of prisoners on Saturday but failed to do so. Israeli settlements in the West Bank, Netanyahu’s demand that Israel be deemed a “Jewish state,” and now the delayed prisoner release have all caused the peace negotiations to crumble.