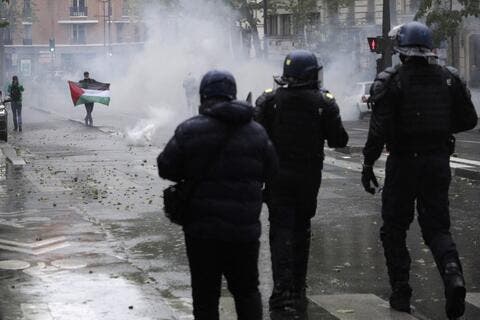 “After nearly a year in administrative detention, Professor Imad Barghouthi, one of Palestine’s most prominent astrophysicists, has finally been released from prison,” the Scientist for Palestine group celebrated the news on Facebook.

“Imad was scheduled to be released at 2 pm Palestine time but Israeli authorities delayed the process until about midnight local time. No explanation for the delay was given to the family but the most important thing now is that Imad is home eating mansaf (a traditional Palestinian dish) with his family,” the group added on Tuesday.

In an earlier statement, issued yesterday, Scientist for Palestine explained the circumstances of Professor Barghouti’s arrest:

“Imad Barghouthi, renowned Palestinian astrophysicist, Professor of Plasma Physics at Al-Quds University  جامعة القدس (West Bank), was arrested on his way home on July 22nd, 2020. After being held in jail for several weeks, he was charged in relation to the content of some of his Facebook posts, but never convicted. Shortly after, Israeli authorities put him under administrative detention (i.e. detention without trial) and he has been detained with no charges ever since. 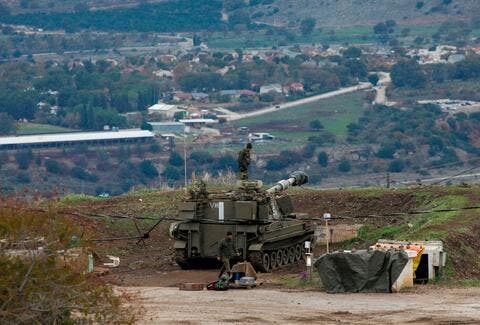 After nearly a year in administrative detention, Professor Imad Barghouthi, one of Palestine most prominent astrophysicist, has finally been released from prison! pic.twitter.com/pbcfqtVAbg

“In these 10 long months away from his wife and five children, Imad missed his oldest daughter’s wedding, meeting his nephew during his first visit to Palestine and so many precious interactions with his family and students. But now we can’t wait to finally celebrate his freedom.”