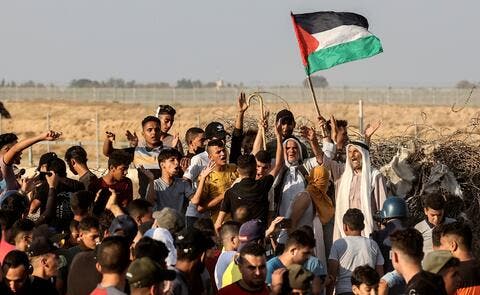 Dozen of Palestinians Wounded Amid Israeli Attacks on Gaza Border

The event was the highest-level meeting between Palestinians and Israelis since the formation of the new Israeli government in June.

During the meeting, the security and economic situations in Gaza and the West Bank were addressed, and Israel assured the Palestinian side they will take measures to strengthen the Palestinian economy, Gantz said on Twitter. 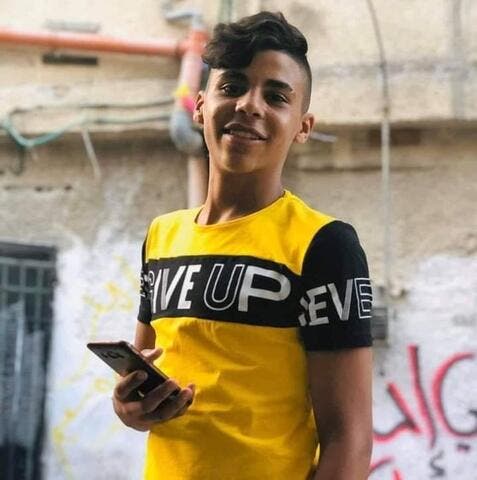 Are Israeli Soldiers Targeting Palestinians Youths For The Kill?

Hussein Al-Sheikh, a member of Abbas' Fatah Central Committee and head of the Palestinian General Authority of Civil Affairs, confirmed that "all aspects" of Palestinian-Israeli relations were discussed during the meeting.