Israeli forces killed a Palestinian youth in the occupied West Bank city of Jenin after his car was fired at over what they claimed to be a car-ramming attack on their checkpoint. 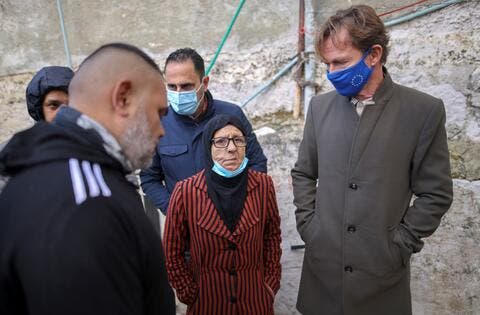 Palestine’s official WAFA news agency said the Palestinian, identified as Abd al-Aziz Hekmat Mousa, was killed on Tuesday evening when his car was caught on fire near the Israeli military checkpoint of Dotan in the town of Ya'bad, southwest of the city of Jenin.

Citing local sources, WAFA said the Israeli regime’s soldiers had opened fire at the car following an alleged car-ramming attack by the 22-year-old.

Israeli media claimed that the forces opened fire at the driver after he had accelerated toward their guard post and “tried to run over a number of Israeli soldiers.” The vehicle then crashed into a military jeep, causing both to catch on fire.

Video clips of the incident showed the Palestinian's car on fire as well as an army jeep next to it.

Israeli reports said the Palestinian driver of the car lost his life inside it after it caught on fire. They also said two soldiers were lightly injured in the incident.

The Palestinian resistance movement Hamas and other resistance groups praised the alleged attack as a response to the crimes of the occupation forces.

"This is a revolution that will not stop or retreat, no matter what the challenges and sacrifices may be, until the end of the occupation and the establishment of our Palestinian state with Jerusalem as its capital," Hamas spokesman Hazem Qassem said in a tweet.

The Islamic Jihad movement also said that such operations are “evidence of the resistance's vitality… and a response to the crimes of the Zionist occupation and the attacks of settlers."

The latest killing comes as the Israeli regime has amended its open-fire rules, allowing forces to shoot Palestinian protesters who throw rocks and stones in the occupied West Bank even if they do not pose an imminent threat.

Israel has long been criticized for using excessive and deadly force against Palestinians.

Palestinians want the occupied West Bank as part of a future independent Palestinian state with East al-Quds as its capital. 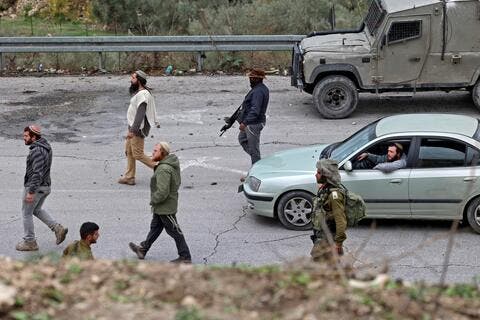 More than 600,000 Israelis live in over 230 settlements built since the 1967 Israeli occupation of the Palestinian territories of the West Bank and East al-Quds.

All the settlements are illegal under international law. The UN Security Council has condemned Israel’s settlement activities in the occupied territories in several resolutions.