Israeli police have conceded to Palestinian demands to remove a barricade around occupied East Jerusalem’s Damascus Gate, which has been by Israel to control the movement of Palestinians in the Al-Aqsa Mosque area. 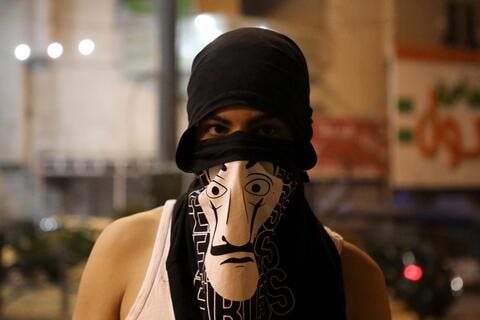 Israeli police on Sunday night removed all metal barricades that prevented Palestinians from accessing the steps of the Damascus Gate plaza, according to Palestinian Authority’s news agency Wafa.

Palestinians gather in celebration outside occupied Jerusalem's Damascus Gate after barriers put up by Israeli police are removed https://t.co/PVFxMJ1cvi

The Gate is a popular place for Palestinian youths to socialize following prayers at Al-Aqsa Mosque during the holy month of Ramadan.

Israeli police erected barriers in the area on April 13 – which marked the first day of Ramadan – and attacked anyone attempting to sit on the steps.

The police withdrew on Sunday and removed the barricades, opening the plaza for the city’s residents after withdrawing from the area.

The Israeli withdrawal sparked singing and dancing, along with Palestinian flags being raised by the local population.

East Jerusalem and the West Bank have been illegally occupied by Israel since 1967. Israeli authorities annexed East Jerusalem shortly afterward, sending hundreds of thousands of settlers to live there, in contravention of international law and evicting Palestinians from their homes. 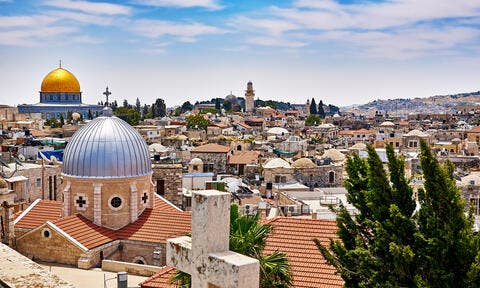 Patriarch of Jerusalem Reaffirms Hashemite Custodianship Over The Holy Sites