The death toll from Typhoon Noru in the Philippines has reached eight, with more than 50,000 people displaced by floods and landslides, the national disaster agency said Tuesday. 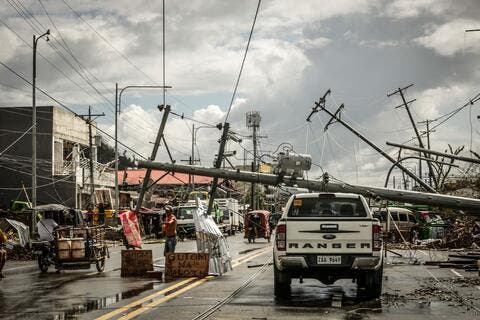 Vietnam braces for Typhoon Noru as Philippines cleans up in its wake https://t.co/XTkgkruLwo pic.twitter.com/ffEv4xfyUj

The dead were from the provinces of Bulacan, Zambales, Bataan and Quezon, which were the worst-hit areas, German press agency (dpa) reported.

Three people have also been reported missing in the eastern province of Camarines Norte.