What Will May and Gibraltar do About Iran's Oil Tanker? 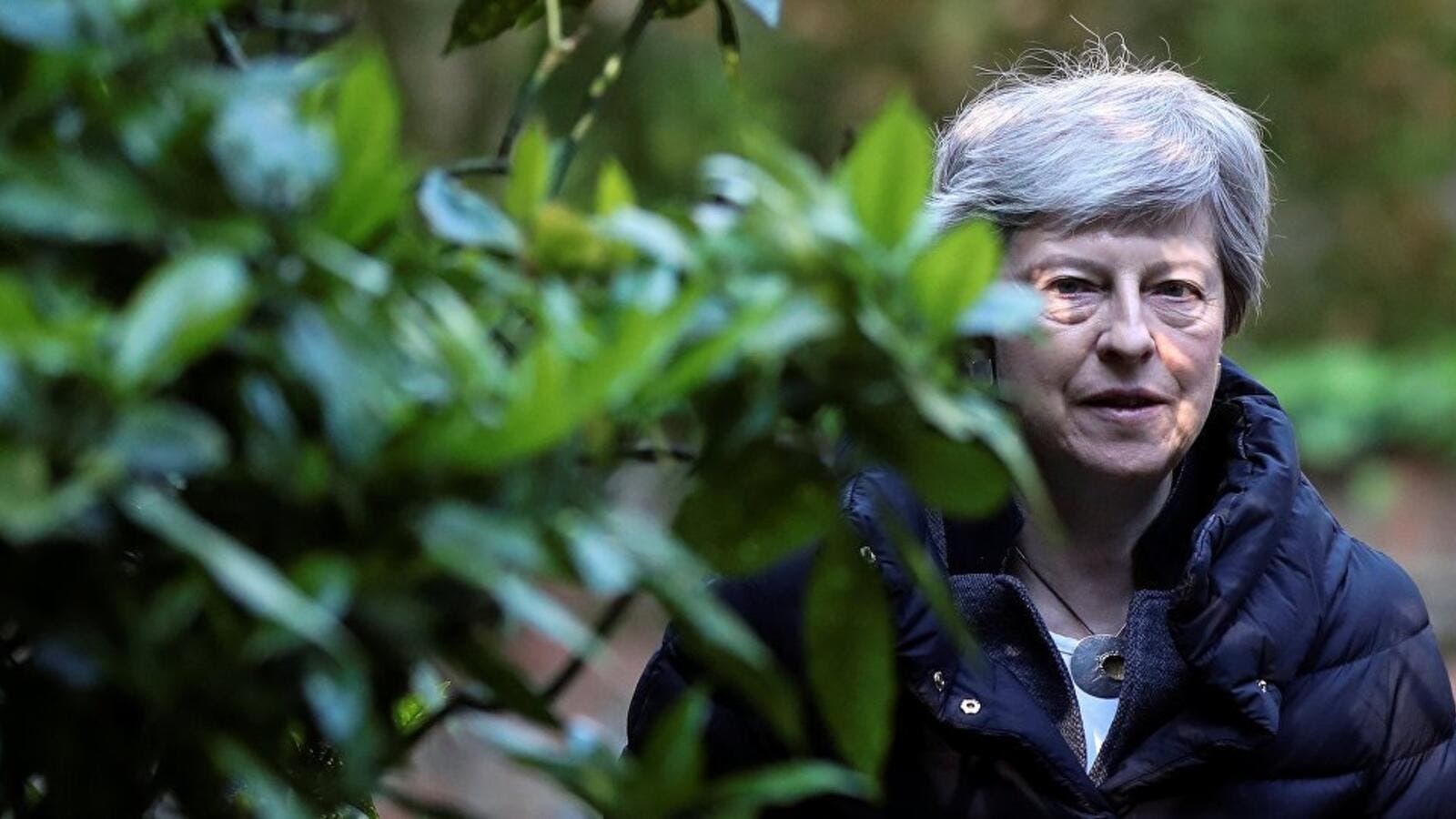 British Prime Minister Theresa May has held talks with Gibraltar Chief Minister Fabian Picardo about an Iranian-owned oil tanker that was illegally seized by British marines two weeks ago, amid pressure on London to release the vessel.

In a meeting in London on Wednesday, the two sides “discussed the latest developments in the Gibraltarian legal case on the detained oil tanker Grace I,” a spokesman for May’s office said following the meeting.

“The Prime Minister stressed the importance of Gibraltar’s independent legal process being followed and paid tribute to their efforts to implement EU Syria sanctions,” he added.

A diplomatic stand-off broke out between Tehran and London on July 4, after Britain’s naval forces unlawfully seized Grace 1 and its cargo of 2.1 million barrels of oil in the Strait of Gibraltar under the pretext that the supertanker had been suspected of carrying crude to Syria in violation of the European Union’s unilateral sanctions against the Arab country.

Reports, however, said the confiscation took place at the request of the US.

Tehran has condemned the seizure as “maritime piracy,” warning that it would not go unanswered. Iran has also rejected London’s claim that the ship had been bound for Syria.

British media say London’s allies in Europe and the Persian Gulf region have been pressing London to release the Iranian vessel.

On Saturday, British Foreign Secretary Jeremy Hunt held a telephone conversation with Gibraltar’s chief minister, during which the latter expressed the territory's preparedness “to facilitate the release of the detained assets to the rightful owner if we received guarantees that it would not be going to Syria.”

After the call, Hunt spoke over the phone with Iranian Foreign Minister Mohammad Javad Zarif.

The top Iranian diplomat urged the UK government to "immediately adopt required measures to end the illegal seizure of the Iranian oil tanker.”

In an interview with BBC on Monday, Zarif stressed that the Iranian ship had never been bound for Syria, but “a place in the Mediterranean other than” the Arab country.

“The UK by confiscating our ship is helping the US in imposing its illegal oil sanctions against Iran,” he said.